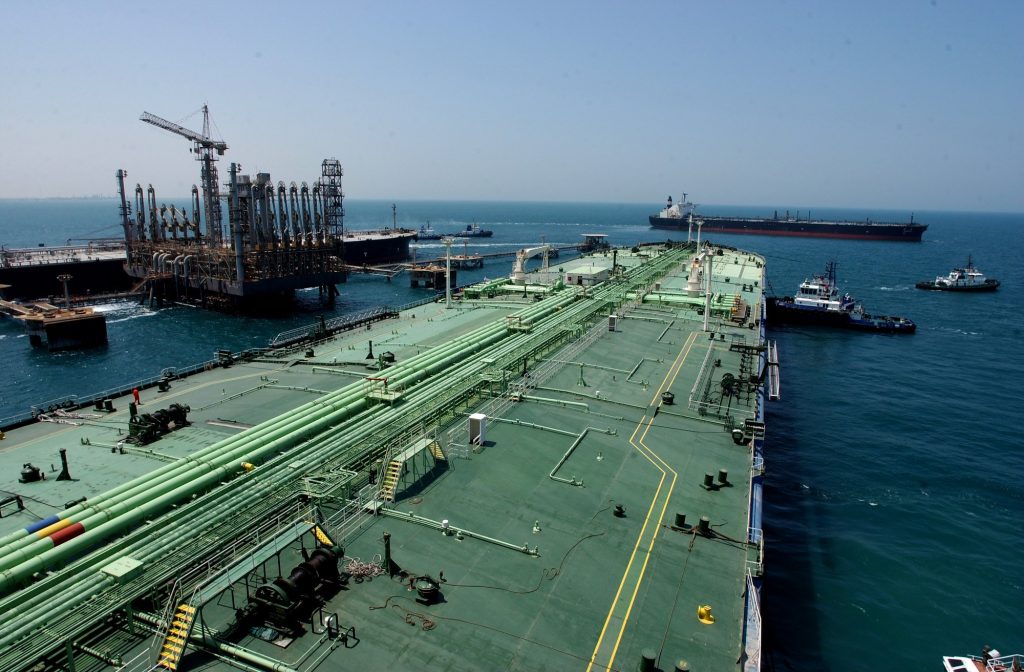 The Aramco IPO was launched to raise funds to help diversify the kingdom away from reliance on oil and create jobs for a growing population.

Aramco shares will trade using the symbol 2222 and will have a daily 10% plus or minus fluctuation limit, Tadawul said on its website.
“On the first day of trading only, the opening auction for the Saudi Arabian Oil Company (Saudi Aramco) will be extended for 30 minutes,” it added.