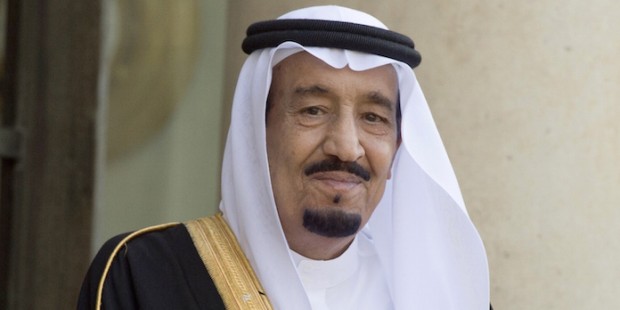 The reshuffle came with the Saudi government trying to deal with intense international pressure over the killing of Saudi journalist Jamal Khashoggi at the Saudi consulate in Istanbul in October.

Assaf, who was detained briefly in the anti-corruption crackdown launched by Crown Prince Mohammed bin Salman last year, replaced Adel al-Jubeir who was shifted to a more advisory role as Minister of State for Foreign Affairs.

Jubeir, one of Riyadh’s most frequent public spokesmen, was replaced as the kingdom struggles to block U.S. Senate resolutions calling for an end to U.S. military support for the war in Yemen and blaming Crown Prince Mohammed, Saudi Arabia’s de facto ruler, for the murder of Khashoggi.

Riyadh says the resolutions are based on unsubstantiated assertions.

Assaf was released within weeks of his detention at Riyadh’s Ritz-Carlton hotel last year after being cleared of wrongdoing and without making any payment to the state, as many others held in the crackdown had to do.

He is also a member of the board of national oil company Aramco.

Turki al-Sheikh, head of Saudi Arabia’s sports committee and a close adviser to Crown Prince Mohammed, was replaced and named as new chief of the Entertainment Commission.

Turki al-Shabana, an executive at broadcaster Rotana, was appointed minister of information. Rotana is owned by billionaire investor Prince Alwaleed bin Talal, who was also detained at the Ritz last year and later released.

King Salman further ordered the creation of the Saudi Space Agency, to be chaired by his 62-year-old son, Prince Sultan bin Salman. Prince Sultan had been head of the Saudi Commission for Tourism and National Heritage (SCTH). He is widely known for being the first Arab and Muslim astronaut.