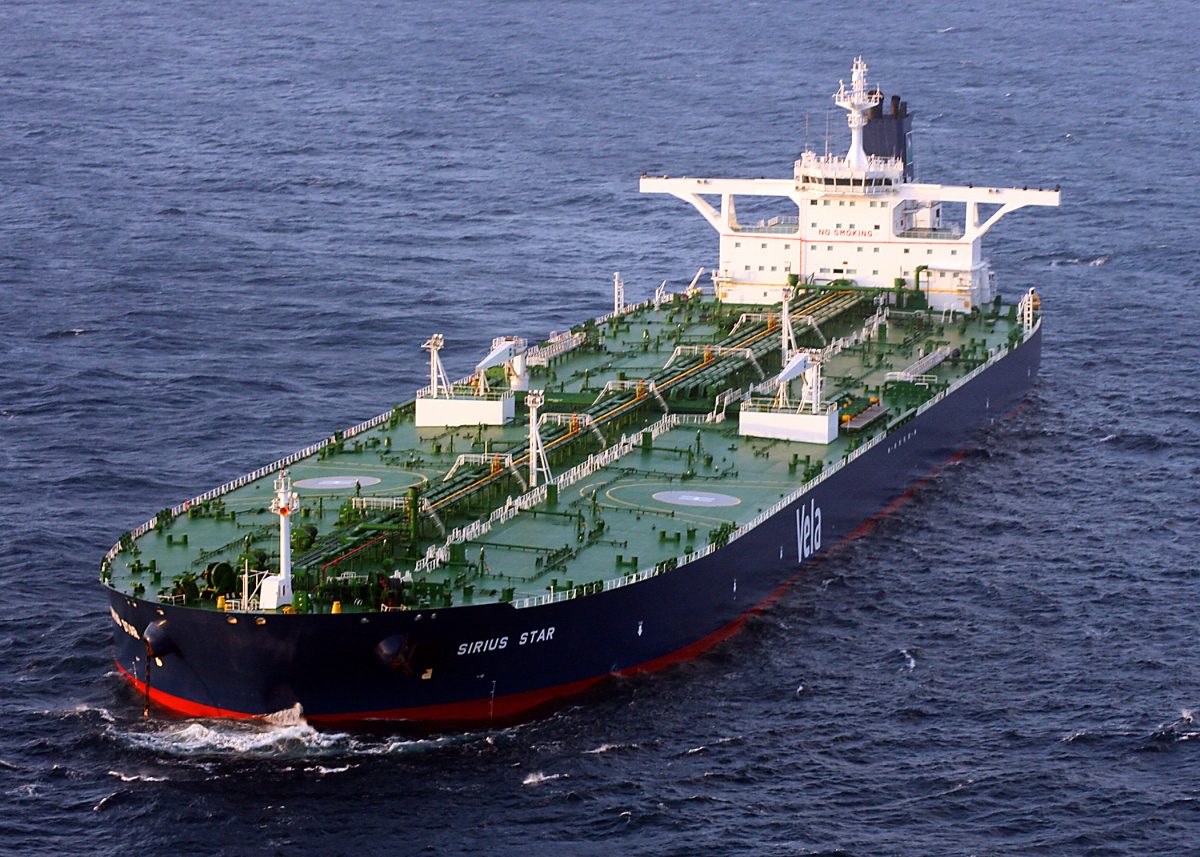 WASHINGTON — A fleet of supertankers carrying Saudi oil will add to the growing congestion at U.S. ports in coming weeks at the same time producers are shutting in output as they run out of space to store unwanted supplies.

A total of 43 million barrels of Saudi oil is set to arrive on the U.S. Gulf and West coasts by May 24, according to Rystad Energy.

The flotilla — comprising 28 tankers, including 14 very large crude carriers, or VLCCs — will join a queue of 76 tankers waiting to unload in U.S. ports as the greatest oil glut in history plays out.

Dozens of tankers are lined up off the two coasts with demand for motor and jet fuel destroyed by the Covid-19 pandemic. There are 34 tankers already waiting in line to offload about 25 million barrels on the West Coast, and 31 tankers lined up off the U.S. Gulf Coast.

“The congestion at U.S. ports has reached new highs,” Paola Rodriguez-Masiu, Rystad Energy’s senior oil markets analyst, said in a statement. “We find it unlikely that all tankers will be able to unload upon arrival.”

The growing glut of oil have caused futures prices for oil to plunge 75% this year as available storage filled up in Cushing, Oklahoma, the delivery point for West Texas Intermediate futures. If the Saudi tankers can unload, their cargoes will offset almost all of the U.S. production cutbacks from March levels, according to Rystad. That will maintain the high rate of oil in storage, potentially keeping prices low.

U.S. President Donald Trump has come under pressure from Republican senators to stop the tankers hauling Saudi oil from unloading and adding to a domestic glut spurred by the Covid-19 pandemic. However, refiners countered that some U.S. plants are configured to run on the type of medium and heavy sour crude that’s typically imported from Saudi Arabia.

Traditional oil tanks are less numerous on the West Coast than they are on Gulf Coast, leaving giant tankers as a key alternative, according to Emmanuel Belostrino, a crude oil market analyst.

“The increase in oil in floating storage is a lot more significant for the West Coast compared with the Gulf Coast since the former has significantly less onshore crude storage capacity,” Belostrino said by email.

“West Coast states were quicker to respond in their social distancing and quarantine measures, causing demand for petroleum products to drop more quickly.