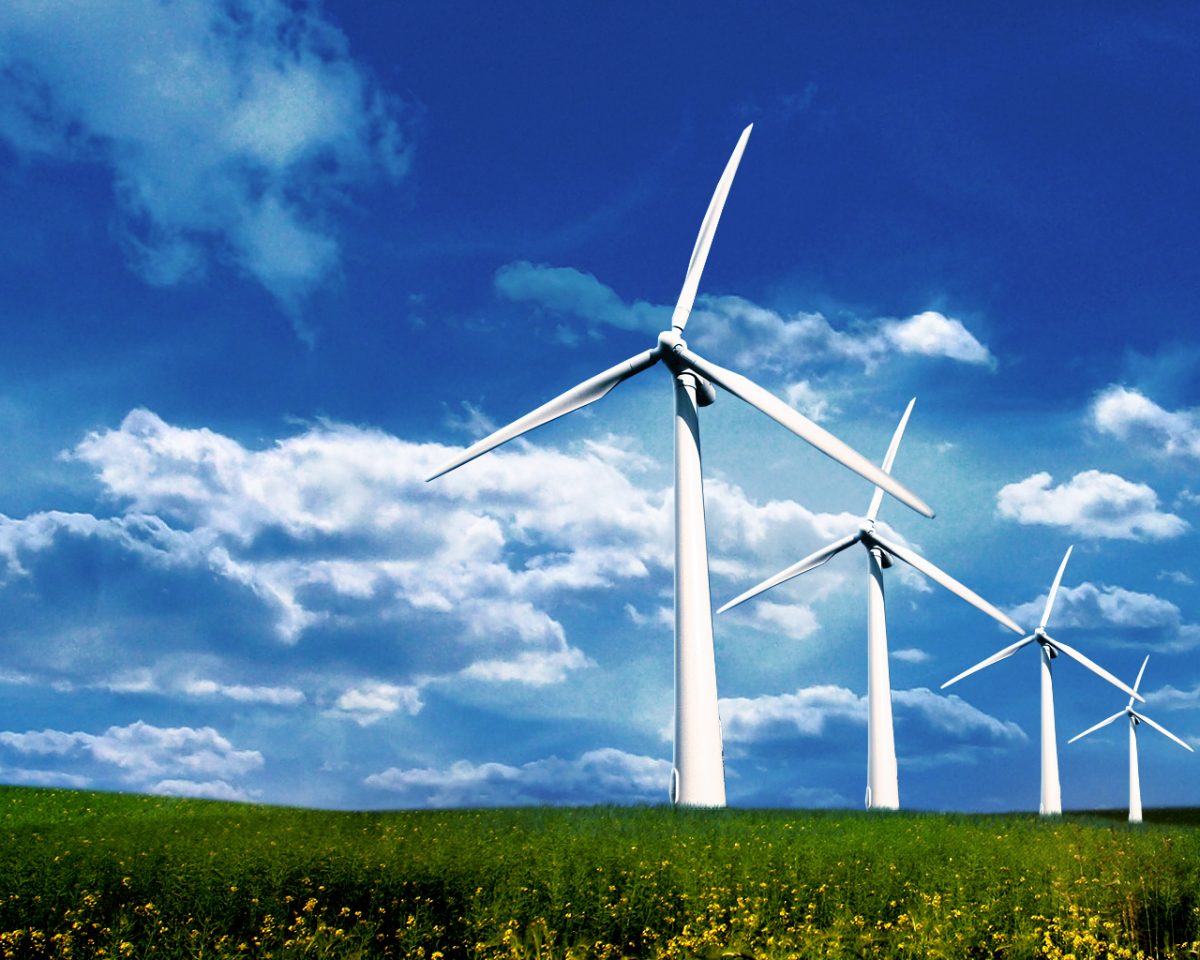 Lagos — Savannah Energy PLC has signed an agreement yesterday with the Ministry of Petroleum, Energy and Renewable Energies of the Republic of Niger for the construction and operation of the country’s first wind farm, with a proposed installed power generation capacity of up to 250 megawatts.

The project is premised on an independent power producer basis in the Tahoua Region of Southern Niger.

The initial phase of the project will see SPET carry out a 24-month feasibility study which will include an assessment to confirm the wind conditions, and an assessment as to how the generated power would be incorporated into the national and regional electricity grids.

The project is expected to take advantage of the development of the West African Power Pool, WAPP, a high voltage interconnection network allowing power exchanges between countries in the region and increased grid stability.

Niger is scheduled to be connected to the WAPP in 2023 via a 330 kV line financed by the World Bank, the African Development Bank AFDB, the European Union and the Agence Française de Développement, AfD.

Subject to the planned feasibility study confirming the ultimate scale of the project, Parc Eolien de la Tarka is expected to produce up to 600 gigawatt hours per year of electricity.

The construction phase of the Project is expected to create over 500 jobs, while the Project has the potential to reduce the cost of electricity for Nigeriens and avoid over an estimated 400,000 tonnes of CO2 emissions annually.

Parc Eolien de la Tarka is also intended to be capable of exporting power to neighbouring countries at competitive tariffs and would significantly diversify Niger’s energy mix. The Project is expected to be sanctioned in 2023, with first power generation in 2025.

Savannah expects to fund the Project from a combination of its own internally generated cashflows and project specific debt.

Sani Mahamadou, Minister of Petroleum, Energy and Renewable Energies, of the Republic of Niger, said:

“I am delighted to announce our plans today for the development of Parc Eolien de la Tarka. This is a truly transformational project for Niger, potentially increasing the country’s on-grid power generation capacity significantly. Such a project is expected to stimulate a significant increase in economic activity across our country, directly and indirectly creating thousands of jobs over the course of the next decade.

The announcement follows President Mohamed Bazoum’s undertaking at COP 26 last year to develop significant new green sources of energy for Niger. It once again demonstrates the seriousness to which the Government of Niger takes the commitments we make to the international community. I would also like to thank Savannah – a long-term investment and operating partner for Niger – for proposing and creating this project and state that our government will provide Savannah and their financing partners our full support to enable this project to deliver first wind power for Niger by 2025.”

Andrew Knott, CEO of Savannah Energy, said: “Savannah is passionately focused around delivering Projects that Matter in Africa. Parc Eolien de la Tarka is a prime example of our vision in action. The independent studies conducted to date indicate the Tahoua region of Niger to have a world class wind resource*.

The Project is expected to harness this resource and generate highly competitive, clean, indigenous power for Niger.

Parc Eolien de la Tarka will see the country’s on-grid power generation capacity potentially increase by over 40%, according to Savannah.

“I would like to thank the Government of Niger, and Minister Sani Mahamadou in particular, and the Niger National Utility Company, NIGELEC, for the strong support we have received in bringing our vision of the Parc Eolien de la Tarka to life. We look forward to working with the Government and our developmental finance partners over the course of the coming years as we move through the feasibility and construction phases of the project to our intended first wind date in 2025.”

Parc Eolien de la Tarka represents the first of several large scale greenfield renewable energy projects that Savannah expects to announce over the course of the next 12 months.”