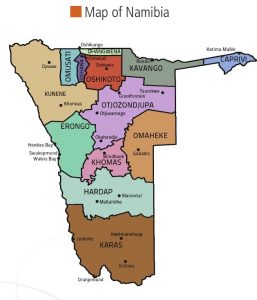 “The anticipated stacked target reservoirs were penetrated and the well encountered wet gas shows, indicating the presence of hydrocarbons in the system. Commercial hydrocarbons were not encountered,” Azinam said.

Last month, Tullow Oil, which is a partner in another Azinam well in Namibia, said it would abandon its first well in the country, but data gathered in the project indicated it might strike lucky in another attempt.