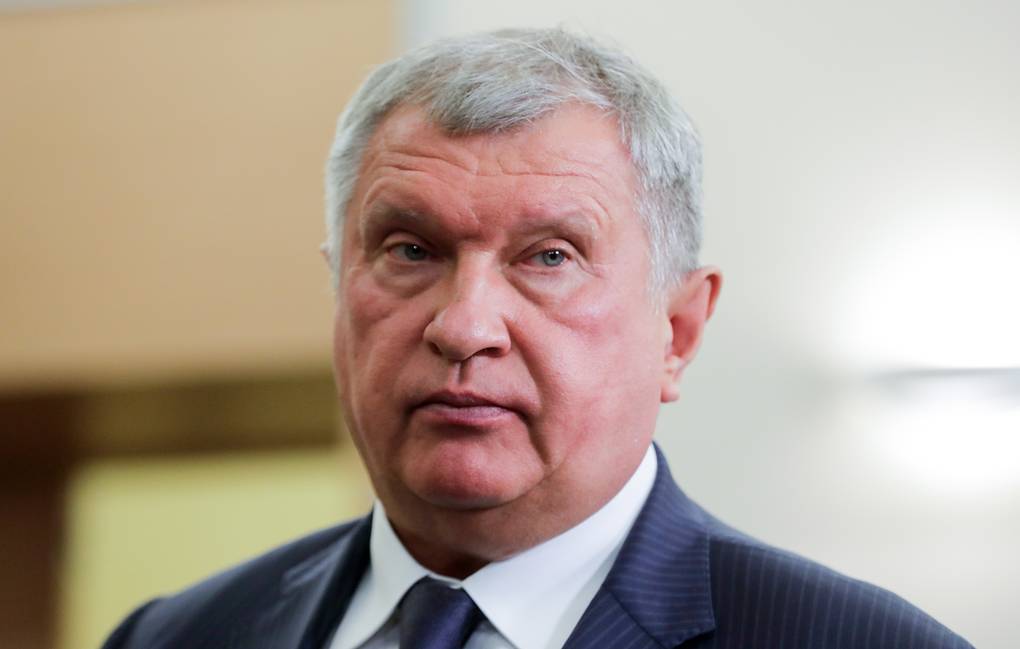 Moscow — Igor Sechin, the head of Russian oil major Rosneft (ROSN.MM), said on Saturday the world was facing an acute oil shortage in the long-term due to underinvestment amid a drive for alternative energy, while demand for oil continued to rise.

Russia, which heavily relies on revenues from oil and gas sales, has pledged to cut greenhouse emissions but lags behind many countries in the development of renewable energy sources, such as solar and wind power as well as hydrogen.

Rosneft is the world’s second-largest oil producing company by output after Saudi Aramco. It produces more than 4 million barels of oil per day.

Sechin, a close ally of President Vladimir Putin, told an online session of St Petersburg’s economic forum that it was hard to predict when the global economy would recover from the COVID-19 pandemic due to “lots of uncertainties” and slow vaccination programmes in some regions.

“Long-term stability of oil supply is at risk due to underinvestment,” he said.

One of the reasons for underinvestment is energy majors trying to raise shareholder income via share buybacks and dividend increases, he added.

He expected some shortages to kick in from the second half of 2021.

Sechin also warned that new government subsidies and tax breaks to companies for a speedy decarbonisation of the economy would put a higher burden on state budgets, making alternative energy expensive.

Meanwhile, a court order to deepen carbon cuts for Shell (RDSa.L) was a new form of risk for oil majors, he said.

A Dutch court last month ordered the Anglo-Dutch company to slash its global greenhouse gas emissions, which stood at around 1.6 billion tonnes of CO2 equivalent in 2019, by 45% by 2030.

Sechin also cited an energy crisis in Texas last February as an example of over-reliance on alternative energy sources.