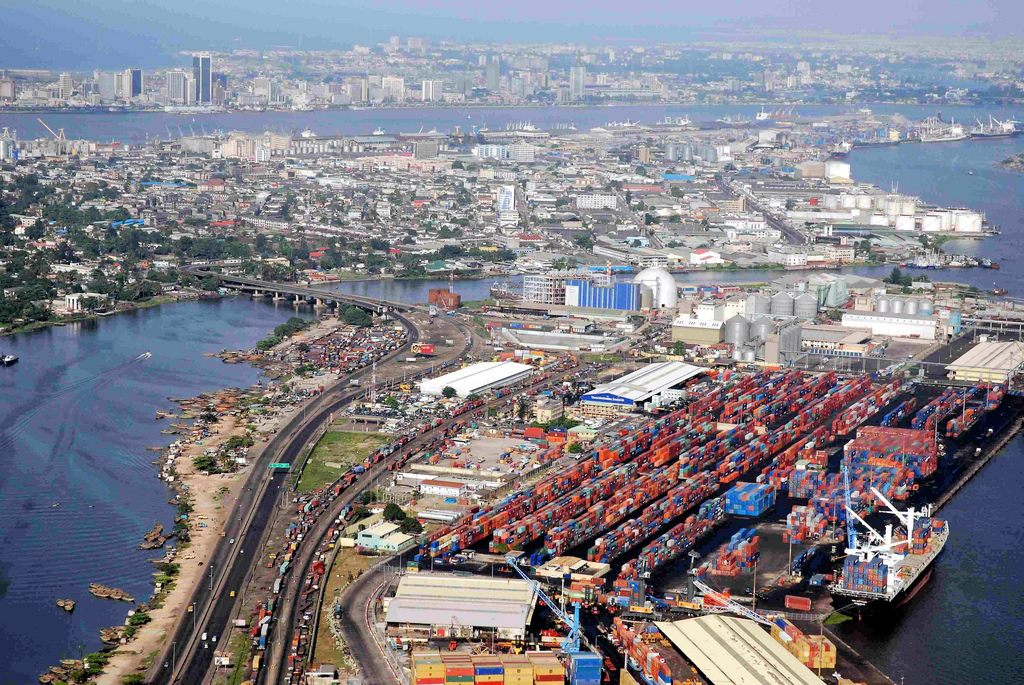 The group which is affiliated to the European Union, provides support to ECOWAS Countries and Mauritania in the fight against piracy and related crimes in the sub-region, offered its technical assistance on the anti-piracy and nautical security services, among others.

In a statement signed by the NPA’s General Manager, Corporate and Strategic Communications, Mr. Olaseni Alakija, said that the SWAIMS team, on a working visit to the Authority’s head office in Marina Lagos, identified electronic management control, deepening of International Ships and Ports Facility Security, ISPS, Code compliance and sustenance, security surveillance and deterrence as critical areas of concern. The group said it will also provide capacity building on Standard Operating Procedures (SOPs) as well as radar surveillance on cyber security.

NPA’s Executive Director Marine and Operations, Hon. Onari Brown, who represented the Acting Managing Director of NPA, Mohammed Bello Koko, told the visiting group lead by Dr. Alex Klein, that it is expedient to intimate policy makers of the cost of insecurity in order to take the counter measures to the next level, stressing that insecurity encourages inflation, high operating costs and impacts negatively on standard of living.

He stated that issues of maritime insecurity had heightened thus the need to tackle it frontally. He urged the SWAIMS team to diligently concentrate on the theme of their operation which he said the Authority identifies with, adding that information sharing is key to tackling maritime and cyber insecurity in the industry and beyond.