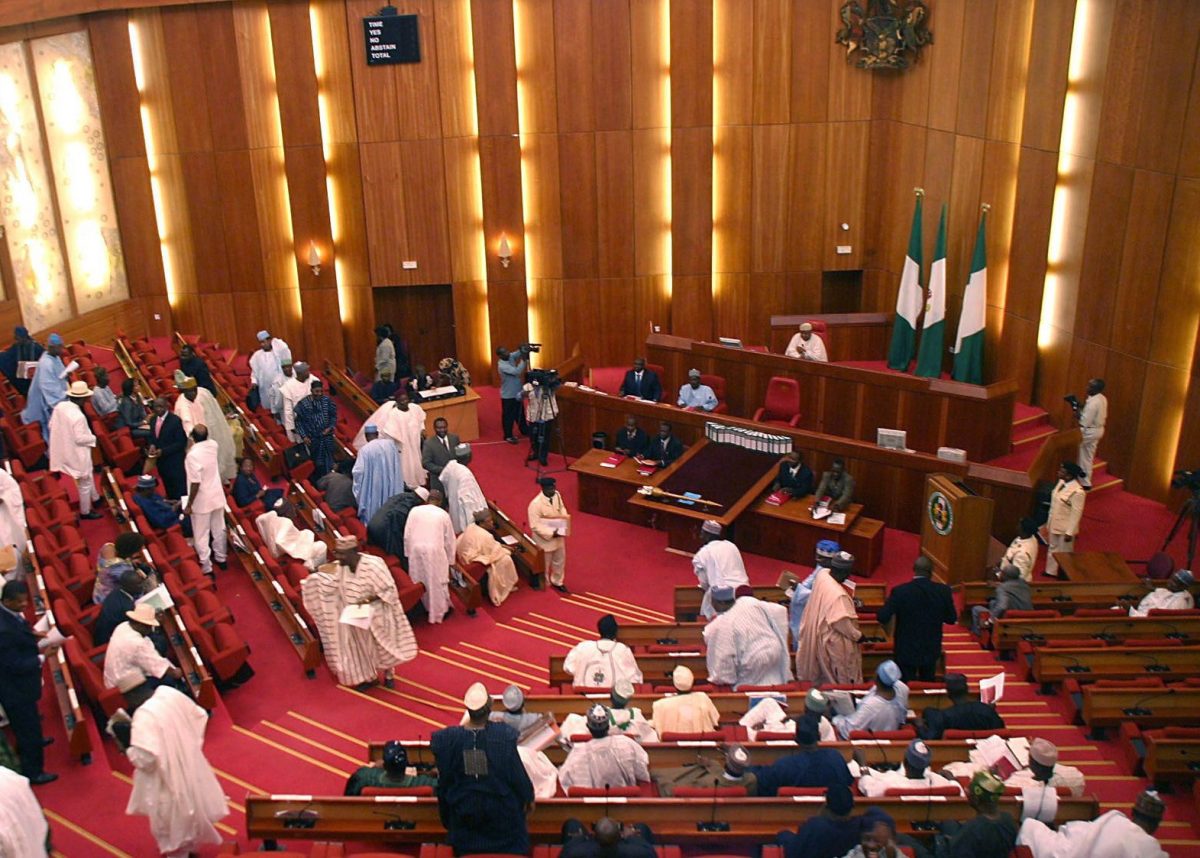 Nigeria’s Premium Times newspaper reported on Monday that NNPC had used the portion of NLNG earnings that should have been passed to local and federal state authorities to fund the state oil firm’s fuel purchases and subsidies during a shortage in late 2017 and early 2018.

A Shell spokeswoman declined to comment. Officials from NNPC, NLNG, ENI and Total were not immediately available to comment.

The probe could undermine plans by the partners in NLNG to decide by the end of December on a major expansion. New LNG production facilities are expected to benefit from a tightening global market.

The Premium Times report said NNPC was not authorised to withdraw the $1.05 billion from NLNG that was meant to be shared between federal, state and local governments.

The Senate held a debate on Tuesday and voted to investigate the allegations, saying the money was not allocated to NNPC in the 2018 budget and so any spending by the state company of the cash was unauthorised.

Senator Bassey Akpan, who brought the motion to investigate, said he was “bringing the attention of the senate to various emails and complaints from the general public on the unauthorised withdrawal of $1.05 billion by NNPC from the NLNG account.”

The fuel shortage at the end of last year and early this year left people queuing for hours at filling stations and saw NNPC spend at least $5.8 billion on fuel imports.

NLNG’s partners have promised a final investment decision on a seventh train by the end of this year, which could now be in doubt, although a front-end-engineering design (FEED) was awarded to Italy’s Saipem, Japan’s Chiyoda Corp and Korea’s Daewoo E&C in July.