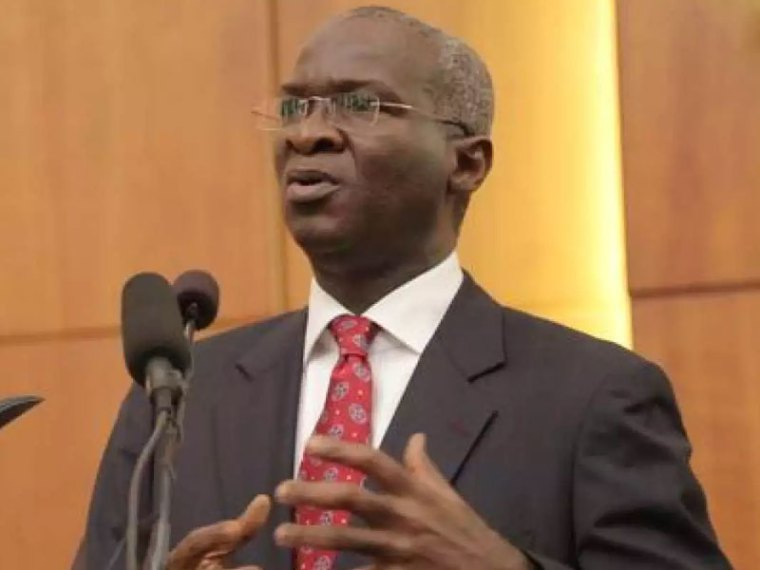 Oscarline Onwuemenyi
03 November 2017, Sweetcrude, Abuja – The senator representing Kogi West in the National Assembly, Dino Melaye, on Thursday called the attention of the Senate to alleged “monumental fraud” in the Ministry of Power, Works and Housing headed by Mr. Babatunde Fashola.

Melaye alleged that the Ministry squandered $385 million on projects not appropriated in the budget between 2013 and 2016.

He said that $300 million of the fund was given to IBEX while another $35 million was paid to General Electric and some others.

He said, “Mr. President, in line with the anti-corruption posture of this chamber and especially now that our cries, observations are yielding dividends as expressly manifested in the case of Babachir Lawal, today, I bring to the attention of this Senate a monumental fraud in the power sector.

He added that, “This money was stolen in installments. As I speak to you, sometime last year again, the Ministry of Power came up with a term they call fast power. This project is supposed to build new generating plants to add power to our grid.”

He sought the leave of the Senate to present a substantive motion on the issue while asking questions on how the Ministry spent the funds it received.

“Mr President, there are few questions we need to ask and that is why I need the nod of the Senate to bring a substantive motion to move in the next legislative day.

“There are few questions I need to ask. Up till date, there is no detail on this new generating plant. There is no appropriation by national assembly for this project. The ministry has spent so $35 million on the Afam fast power project that has no appropriation or no detailed feasibility study. How and when was this money appropriated?

“Out of this money, $29 million was purportedly paid to General Electric for turbines while $6 million was paid to others. This is a monumental fraud. We need the Senate to investigate this after moving a substantive motion. To continue the anti-corruption fight.”

The Senate President, Dr. Bukola Saraki asked Sen. Melaye to present the issue as a motion on Tuesday after a voice vote in its favour.

Mr. Fashola could not be reached Thursday for comments. His spokesperson, Hakeem Bello, did not respond to telephone calls from our correspondent.