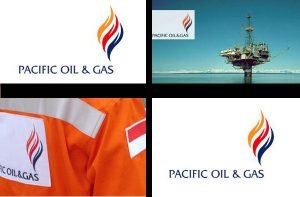 Ma Shenyuan, formerly a senior vice president of ENN Group and head of its international gas trade, has resigned from ENN and is expected to start his new role as chief of China operation at Pacific Oil & Gas from the end of this month.

Sources said Ma will be in charge of Pacific Oil & Gas’ China business, which covers natural gas trading and projects including a power plant in south China and investment in an LNG receiving terminal controlled by state energy giant PetroChina .

Apart from its stake in PetroChina’s Rudong import terminal in east China, Pacific Oil & Gas also operates an LNG subsidiary, Woodfibre LNG Ltd, which is proposing to build an LNG processing and export facility in British Columbia in Canada.