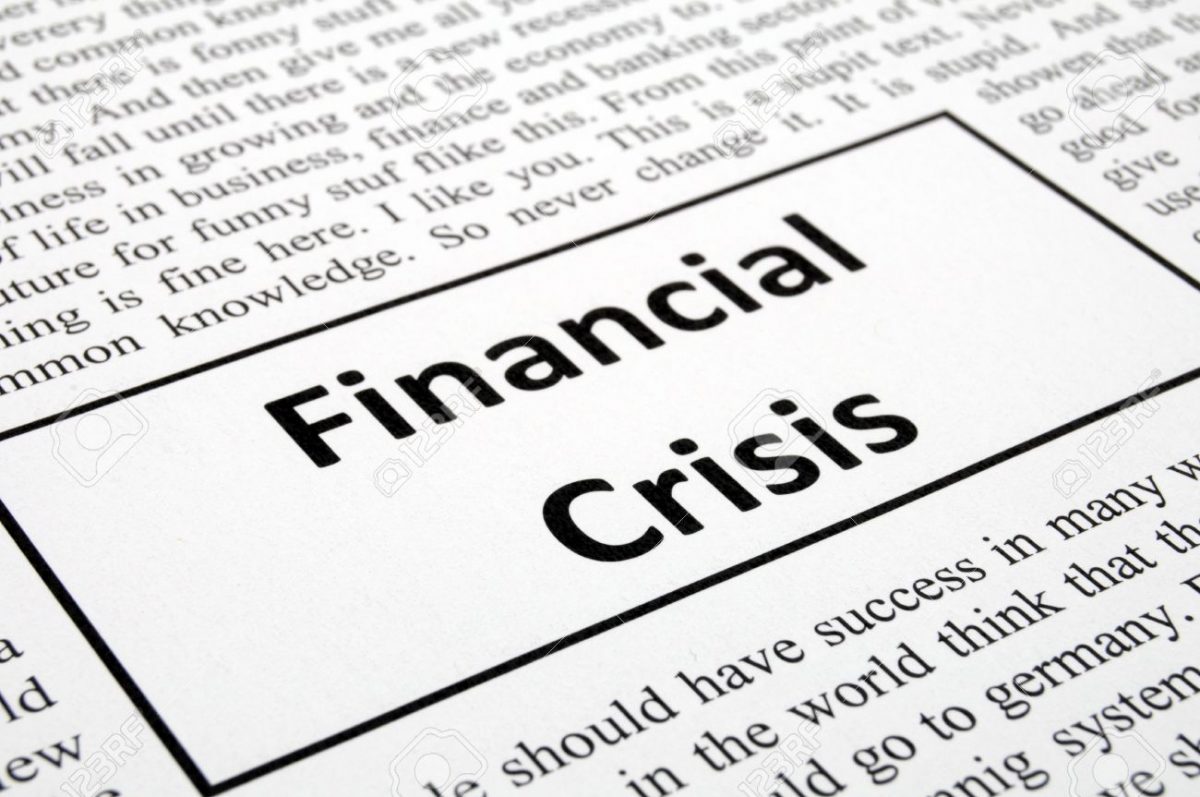 This we learnt has been worsened by the current low demand caused by the COVID19 pandemic as these indigenous oil and gas firms have been unable to pay back- the banks are currently on their necks as they have not been able to meet regulatory cash reserve targets.

According to a monitored report from Bloomberg, these independent oil-producing firms produce about a fifth of the country’s crude oil- some combined 400,000 barrels of crude oil per day.

These firms account for about 90% of the $8 billion that are currently being owed to financial institutions local banks inclusive.

Further dig by SweetcrudeReports showed that a greater part of the loans were acquired and hedged upon an oil price of $50 per barrel.

The risk of paying the oil firms paying back is higher now that oil price has crashed below $30 per barrel- debts keep piling, and no hope of when prices would boost as the pandemic is yet to be over.

An agreement between OPEC+ came too late as the 9.7 million barrels per day cuts to begin May 1, appear too little to curb the glut, and has failed to boost prices in any way.

International Brent crude as at Sunday, sold at slightly above $21 per barrel, while Nigeria’s Bonny Light, sold for a little above $16 per barrel, an improved price from discounted price of $10 per barrel it was offered due to crisis caused by the virus.

Already, some countries like Kuwait, Saudi Arabia, including Nigeria, have started cuts before the official date agreed during the last OPEC+ meeting in March.

According to data from the Central Bank of Nigeria, CBN, about a third of loans by the Nigerian banks were given to oil firms, although some of their transactions are hedged.

To meet up with their debts obligation and remain in business, the oil and gas firms would need a sell between $35 and $40 per barrel in order to stay in business.

While commenting on the situation, the Chief Executive Officer of Shoreline Group, Kola Karim, said:“Government needs to come up with the independents and the other oil producers, a financial rethink of the funding mechanics for the industry, if not we’ll see a total collapse which in turn will drag down the banks.”

A source close to the matter hinted SweetcrudeReports that “indigenous oil and gas firms are not the only ones involved in the loan mess- even IOCs owe banks. Everybody is in deep mess right now,” our source said.

…the banks are not “on our necks” – Seplat

When contacted, Seplat’s spokeswoman, Chioma Nwachuku told SweetcrudeReports that the company has two loan facilities in place at the Seplat PLC level: a US$350m revolving credit facility put in place in December 2019, with the first repayment due no sooner than July 2021; and a US$350m bond put in place in April 2018, with a bullet repayment in 2023.

“In terms of our hedging position, and also as disclosed in our annual results, the 2020 hedging protection is for 4.5mmbbls for the first three quarters of 2020 at a strike price of US$45/bbl. If you take the repayment timing into consideration, together with our hedging position and our cash position (US$333m as of end-2019), we believe it is clear that the findings described below are not an accurate assessment of our position – i.e., the banks are not “on our necks” and, among other things, we note that our leverage is relatively low with Net Debt approximately 1x EBITDA.
Of course, like the oil industry as a whole, we are seeing lower oil prices at this time, but take comfort from the direction of the forward curve which anticipates rising oil prices in the medium term”.

“Just to summarise that our debt does not mature this year and so it cannot be called by banks outside of agreed terms. Furthermore, we have sufficient cash flow to cover interest payments”, Nwachuku said in response
Aiteo’s spokesman, Mathew Ndiana was yet to respond to enquiry until time of publication.