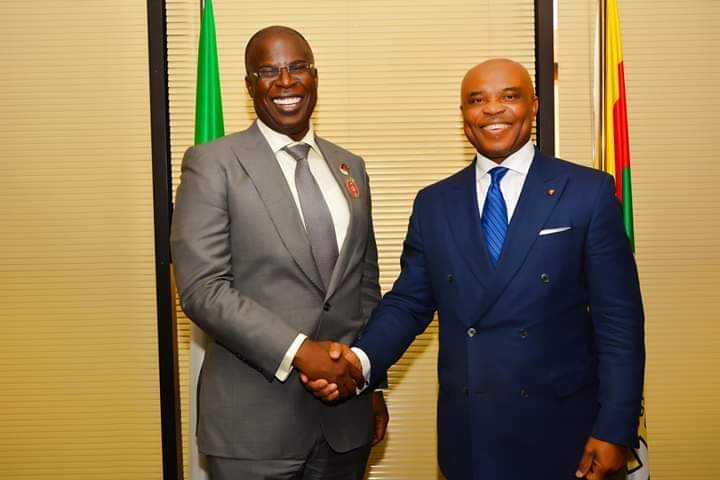 Port Harcourt — SEPLAT Petroleum Development Company Plc has expressed its readiness and commitment to support the domestic gas penetration agenda of the Federal Government, and a huge appetite for even more asset acquisition.

The management of SEPLAT made this known during a courtesy visit to the Honourable Minister of State for Petroleum Resources, H.E Chief Timipre Sylva, in Abuja.

The SEPLAT’s boss further namechecked the company’s pioneer role of asset acquisition and how it has conscientiously grown into a fully Nigerian company with a global outlook, stating that “SEPLAT leads from the front.”

Responding, the Minister of State for Petroleum Resources, Chief Timipre Sylva, stated that SEPLAT is one of the “nation’s brightest spots” while noting that the growth of SEPLAT has been very thrilling to watch.