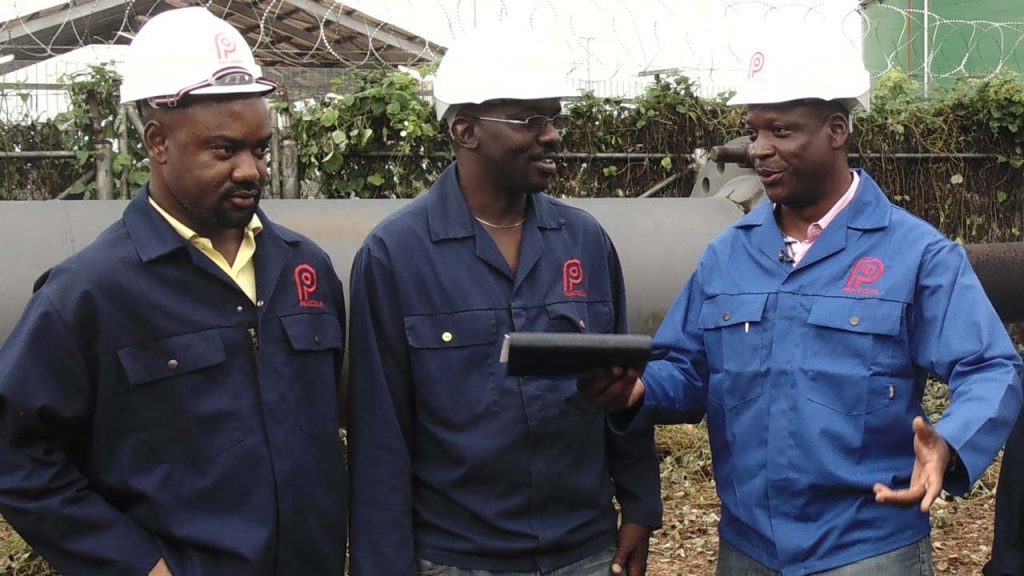 Lagos — Nigerian indigenous oil firm, Seplat has stepped in to bail out the Pan Ocean and NNPC Joint Venture, JV with funding for the completion of the Amukpe to Escravos alternate export pipeline, SweetcrudeReports has learned.

According to sources close to the matter, a hand of fellowship was extended to Seplat when the duo – Pan Ocean and Nigerian National Petroleum Corporation – could no longer meet up with funding for the 67-kilometre gas pipeline.

“Schedule for completion of the pipeline would not have been met if Seplat did not step in”, one of our sources hinted.

The Amukpe to Escravos alternate export pipeline was one of the three projects scheduled by Pan Ocean/NNPV JV to be launched on June 10. However, this was put on hold after news broke that Pan Ocean’s license on OML 98 had been withdrawn by the Department of Petroleum Resources, DPR.

In fact, two of these three assets are located in an acreage (OML 98) whose license has been revoked by the DPR.

Construction of the Amukpe-Escravos Pipeline was to export crude oil from OML 98, but the company’s rights to crude production on that acreage had been revoked since April 2019. Also, the company no longer has a license to operate the Ovade-Ogharefe Gas Processing Plant Phases I & II.

Revocation of the licenses by DPR had confirmed SweetcrudeReports’ report two months ago, https://sweetcrudereports.com/2019/04/nigerian-government-revokes-licenses-belonging-to-pan-ocean-six-others/.

Seplat’s Chief Executive Officer, Austin Avuru, had also hinted about the funding move at the company’s sixth Annual General Meeting, AGM, held in Lagos in May.

“As Seplat continues to enhance production and revenue diversification with new wells scheduled at OML 53 in the East, the board took the Final Investment Decision to invest in the large scale ANOH gas and condensate development which will form the next phase of transformational growth for our gas business”.

But for DPR’s last-minute revocation, Avuru also announced that Seplat’s board had taken the Final Investment Decision for the ANOH and Amukpe to Escravos alternate export pipeline to be completed and fully commissioned in Q2 2019.

Our sources, however, did not budge when asked how much bailout fund Seplat had given in support of the project.

“What will happen once business kicks off, is that Seplat will recover its funds through a percentage of gas already agreed upon until it recovers the money invested”, one of our sources added.

Twisted plot as NNPC, Seplat step in
However, things have since taken a turn for worse since the DPR’s announcement of revocation of Pan Ocean’s license.

SweetcrudeReports learned that the duo of NNPC and Seplat who already have stakes in the deal have stepped in to resolve the matter with DPR.

“NNPC and Seplat have already taken up the responsibility of resolving the issue with DPR. Their money is already trapped in the deal. Nobody wants to lose huge funds already invested”.

“Besides, it’s in the national interest to resolve the issue. NNPC is involved, Nigeria’s fund will be trapped if DPR does not release the ceased license so the business can move on”, one source told SweetcrudeReports.