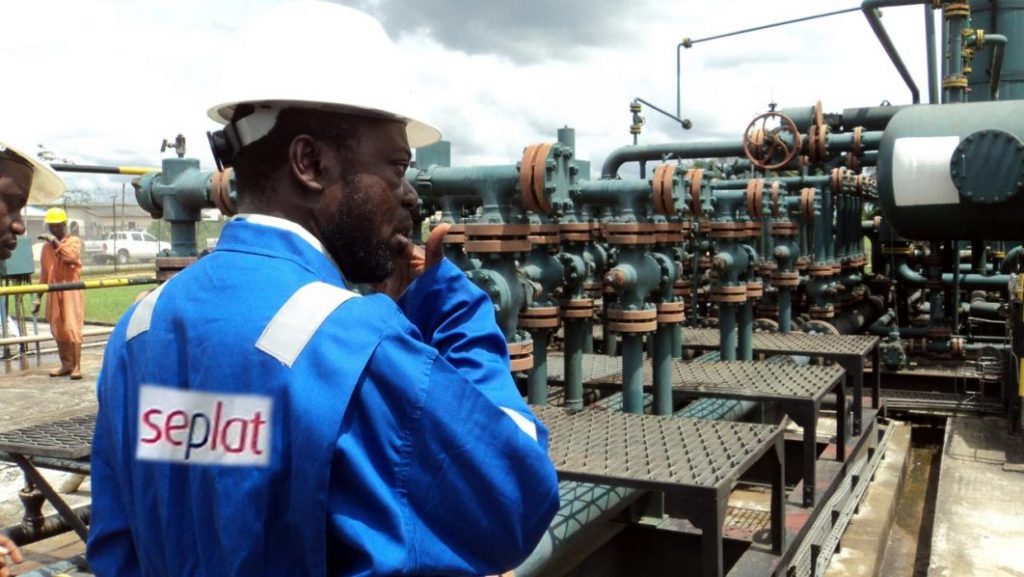 According to the terms of the agreement, Seplat will pay 166 pence a share for Eland in a purchase valuing the London-traded company at about $484 million.

Eland’s directors will recommend that shareholders vote in favor of the deal, which represents a premium of 33% to the six-month average share price. It was also stated that any shareholder of Eland Oil & Gas whose name appears on the register as at close of business on Friday, October 18th, will stand a chance of receiving and retaining the interim dividend which the company had planned to pay on October 31st, 2019.

“We are glad to have contributed immensely to the growth of the Nigerian oil and gas industry. Eland has, in a period which has seen a significant cyclical downturn in our industry, outperformed most of its peers on the AIM Oil & Gas Index,” says George Maxwell, CEO of Eland.

In a statement by Edith Onwuchekwa, Seplat’s Company Secretary, issued to the Nigerian Stock Exchange, the Nigerian oil firm stated that “the Boards of Seplat and Eland are pleased to announce that they have reached agreement on the terms of a recommended cash acquisition of the entire issued and to be issued ordinary share capital of Eland by Seplat.”

Fait Accompil?
It is understood that Eland’s board of directors signed an undertaking which makes it almost a done deal. In effect, Seplat Petroleum received an irrevocable undertaking. But Starcrest Nigeria Energy Limited, one of the other stakeholders, issued caution on the proposed acquisition of Eland Oil and Gas Plc by Seplat Petroleum Development Company.

According to Starcrest, the caution was issued on many grounds but mainly because fundamental misrepresentations, or material omissions in representation, have been made to the market in general and to the respective shareholders. However, reliable information revealed that Emeka Offor, the Chairman of Starcrest Nigeria Energy Limited, George Maxwell, CEO of Eland and Bryant Orjiako, Chairman of Seplat met in London to settle the impasse, resulting in a favorable outcome for all parties whilst the acquisition process continues.

The meeting may have prompted Eland Oil & Gas shareholders to give overwhelming backing to the takeover of the Aberdeen-based firm. Also, the Boards of Eland and Seplat announced that at the Court Meeting and the General Meeting held today November 20, 2019 by Eland and convened in relation to the proposed Scheme, all the proposed resolutions for the take-over were duly passed by the requisite majorities.

The upsides
Eland, whose main asset is the OML 40 license in the Niger Delta, was founded in 2009 and “listed on AIM, the London Stock Exchange’s growth market. The acquisition will boost Seplat’s production to 64,000 barrels of oil equivalent a day and this will propel Seplat to become Nigeria’s biggest oil exploration and production company.

The deal represents a big boost to the Nigerian Local Content Act which stipulates that Nigerian operators and indigenous service companies shall be given first consideration in award of oil blocks, licences and works in the sector.

“Eland has contributed greatly to helping the Federal Government achieve its mission of growing local participation in the sector. This is reflected in our choice of Seplat to acquire Eland,” says Maxwell.

It will be noted that Nigeria’s independent producers have grown after snapping up oil leases from large international oil companies when attacks and sabotage forced the majors to scale back some operations especially the onshore assets.