Seplat to invest in low-risk oil production projects from 2019 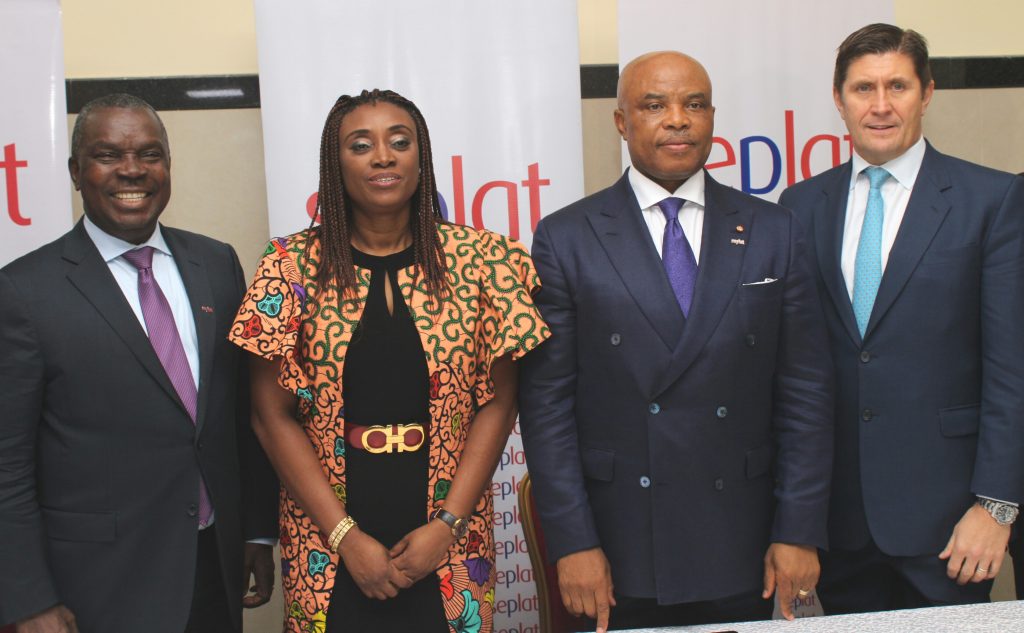 Lagos — Seplat has said it will invest in low-risk oil production drilling opportunities within its existing portfolio from 2019.

According to him, Seplat will from now, be “selectively” in its choice of investment as regarding crude oil.

He explained that the company will continue expansion of the gas business, with 2019 set to be the year that activity intensifies at the large scale as regarding the Assa-North and Ohaji-South, ANOH gas and condensate development.

It announced ₦228 billion revenue in its full-year 2018 financial result ended 31 December 2018. The figure represents an increase of 65 percent from the ₦137 billion the company made in 2017. Seplat, listed on both the Nigerian Stock Exchange and London Stock Exchange, also recorded ₦73 billion profit before differed tax, indicating a 480 percent increase from ₦13 billion which the company made over the same period in 2017.

“A review of Seplat 2018 results indicates positive performance across all financial indices, confirming the Company’s position as one of the well managed indigenous oil firms in Nigeria. The gross profit for the period grew by 84% to ₦120 billion from ₦65 billion reported in December 2017. Operating profit stood at ₦95 billion, representing a growth of 177% over ₦34 billion recorded in the corresponding period of December 2017. Seplat’s net profit after tax dipped by 45% from ₦81 billion recorded as at December 2017 to ₦45 billion in December 2018”, Orjiako said in his address to shareholders.

According to him, the company’s 2018 operational and financial performance reflected the significantly higher year-on-year levels of production uptime at its core oil producing assets combined with a firmer, albeit still volatile, oil price and increased contribution from the company’s gas business.

He added: “As you are aware, our results from the previous two years were characterised by the extended period of force majeure at the Forcados terminal from February 2016 to June 2017.

“As we enter 2019, our reliable production base, low unit cost of production and discretion over capital commitments will allow the business to remain highly free cash flow generative and profitable. In the absence of any major interruption or force majeure event, this will enable Seplat to honour its dividend policy and provide an attractive yield to our shareholders in addition to the potential for capital appreciation.”

He added: “Seplat remains an ambitious growth-orientated company that is in a position of strength to capture inorganic opportunities where we can leverage our competitive advantages to seek out carefully considered, price disciplined and value accretive acquisitions. Finally, I would like to thank all our employees and wider stakeholders for their efforts and continuing support and I look forward to updating all of our stakeholders on our progress throughout the year ahead.”

Also speaking at the AGM, the Chief Executive Officer of Seplat Petroleum, Mr. Austin Avuru, said: “Seplat has delivered an excellent operational and financial performance resulting in robust profitability and cash flow generation providing us with an extremely solid foundation for growth in the coming years. At our core assets in the West, OMLs 4, 38 and 41, the extension of the license to 2038 means that we can confidently plan and invest long into the future to realise the full potential of those blocks.

“As Seplat continues to enhance production and revenue diversification with new wells scheduled at OML 53 in the East, the board took the Final Investment Decision to invest in the large scale ANOH gas and condensate development which will form the next phase of transformational growth for our gas business. Disciplined capital allocation continues to remain at the core of our activities evidenced by our continual deleveraging of our debt levels to the current balance of US$350m,” he added.

Avuru noted that Seplat’s board has recommended a final dividend of US$0.05 per share to all its shareholders. “In 2018, Seplat reinstated the dividend, increased capital investments and with the resources and headroom in our capital structure, we are equipped to capitalise on organic and inorganic growth opportunities as they may arise,” Avuru said.

He also announced that Seplat board has taken the Final Investment Decision for the ANOH and Amukpe to Escravos alternate export pipeline which will be completed and fully commissioned in Q2 2019. These projects are part of the future expansion initiatives of Seplat in Nigeria’s oil and gas industry.