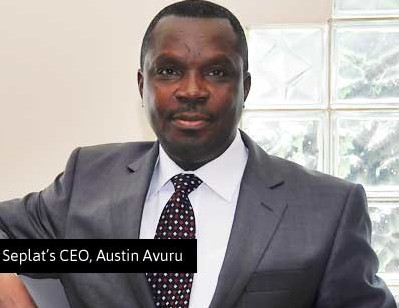 AGPC will develop a 300 Mscfd midstream plant on OML 53 to process future wet gas production from the upstream unit.

Avuru, in his address, said Nigeria holds 37 percent of total proved gas reserves on the continent, adding that the majority is concentrated in the Niger Delta.

According to him, Domestic Supply Obligation, DSO price has increased to commercial levels and non- DSO prices are determined on a willing buyer/willing seller basis; opening up new vista of growth for the Seplat’s gas business.

“Projected to grow to a population of 450 million people by 2050 (highest population growth in Africa) and become the third most populated country globally (behind only China and India). This will spur a high demand from power industries and other commercial enterprises.

He said government’s ambition of using gas as an enabler for energy independence, industrial development, commerce, environmental and social sustainability is a real GDP growth driver for Nigeria and would reduce production cost with reduced power costs to businesses, raise the standard of living, develop human capital and reduce environmental degradation and health risks.

The AGPC, according to Roger, is a special purpose company formed to raise $420m of equity to derisk the project; of which equity investors – Seplat and Nigeria Gas Company- granted equal share 50:50 in AGPC.

The Seplat CFO illustrated that it is essential to correlate a company’s funding model and business model citing the company’s proactive payback of its equity debt in the early years as a good example, he said.

Roger said equity and debt are to be scaled in line with final project cost whilst maintaining a target debt: equity ratio of 60:40.

On the funding arrangement, Roger said local banks were on board the project including but not limited to UBA, Zenith, Stanbic, Fidelity, FCMB, FBN, Access Bank, Union Bank, and Nova.

He added: “International lenders include but not limited to SCB, RMB, Standard Bank, BHGE, and Nedbank.”