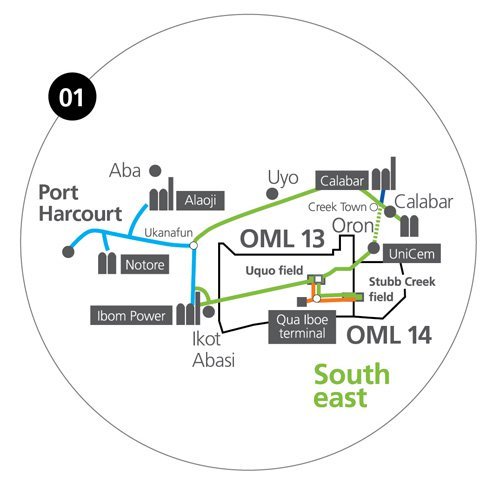 Savannah also stated that it had also agreed to provide Seven Energy with a super senior revolving credit facility of up to $20 million.

A lock-up agreement is a legally binding contract between the underwriters and insiders of a company prohibiting these individuals from selling any shares of stock for a specified period of time. Lock-up periods typically last 180 days but can on occasion last for as little as 120 days or as long as 365 days.

The agreement, the statement said, envisaged a consideration of $87.5 million in cash and $52.5 million in newly issued Savannah shares, adding that this would be paid to the holders of Seven’s current 10 percent senior secured notes.

Speaking on the deal, Chief Executive of Savannah Petroleum, Andrew Knott said, “We are pleased to have reached this milestone in the agreed transaction with the signature of the lock-up agreement, which represents the culmination of many months of hard work by Savannah, Seven, its stakeholders and the respective advisory teams.

“The work relating to Savannah’s admission document remains ongoing and we look forward to providing more detailed updates in the coming weeks.”

In addition, Savannah said, the holders will have the right to participate in a $20 million new capital contribution, a new $25.0 million Savannah share issue, and a new $20 million facility issued at the Accugas level.

Savannah said the transaction will proceed on the assumption that Seven Energy will not be able to reinstate the strategic alliance agreement signed in 2010 between subsidiary Seven Exploration & Production Limited, and Nigerian Petroleum Development Company, NPDC, relating to several Nigerian projects.

The company said implementation of the transaction will take around four to five months allowed for Savannah to raise the necessary equity, shareholder agreement, sanction of the schemes, and approval from regulatory and government authorities.