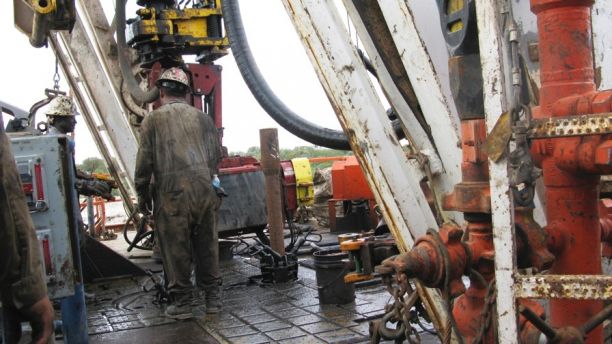 In a report by Bloomberg, the pipelines are expected to be completed between August and December.

When completed, this would bring the number of pipelines added by the U.S to four in the space of two years.

By the end of 2019, total U.S. oil production, including natural gas liquids used in the petrochemical industry, is expected to rise to 17.4 million barrels a day, with output above 12 million bpd within the first half of 2019, according to EIA.

If the country’s production grows at the anticipated number, American net imports of petroleum will fall in December 2019 to 320,000 barrels a day, the lowest since 1949, calculations by Bloomberg showed.

This will make the U.S. a net oil exporter for the first time in nearly 75 years.

The U.S. shale companies are said to have drilled 114,000 oil wells in the Permian Basin of West Texas and part of New Mexico in less than a decade, by which forecasts say many of them would turn a profit even with crude prices as low as $30 a barrel.

“The Permian will continue to grow and OPEC needs to learn to live with it,” Mike Loya, the top executive in the Americas for Vitol Group, the world’s largest independent oil-trading house, told the news outlet.

The U.S. has now joined Russia and Saudi Arabia as the highest crude oil producers in the world. And with the U.S already flooding the market, prices of crude oil will be expected to still slide backward.

OPEC and Russia need higher oil prices while the U.S shale companies have been forced to cut costs and can survive and make profits even with oil at $30b/b.

A report by Reuters said OPEC is discussing to cut production by 1.4mb/p and no longer by the previously anticipated 1mb/d.

If OPEC keeps cutting and oil prices keep rising, this will force high-importing countries like China and India to finally turn to the U.S for supplies, eventually eating into the group’s market quota.

Already, the price of OPEC basket of fifteen crudes stood at $62.33 a barrel on Wednesday, compared with $64.02 the previous day, according to OPEC Secretariat calculations.