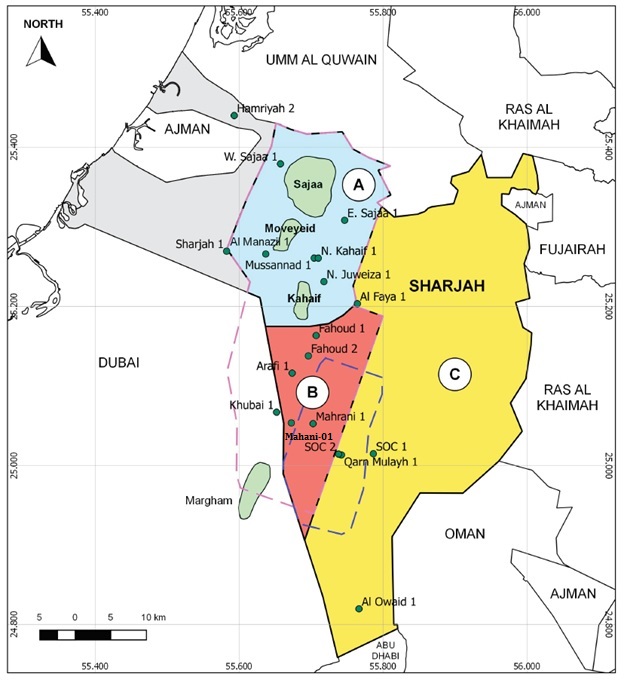 Sharjah — The Sharjah National Oil Corporation (SNOC) and its partner Eni, have announced a successful new discovery of natural gas and condensate onshore in Sharjah. The discovery, named ‘Mahani’ comes within the first year of the partnership and represents the first onshore discovery of gas in the Emirate since the early 1980’s.

The Mahani-1 exploration well, located in the Area B Concession, is the first exploration well drilled by SNOC following the acquisition of a new 3D seismic survey covering the territory, the national energy company said today in a statement. SNOC, which is the Operator of Area B, and in partnership with Eni in the discovery as part of a Concession Agreement that was signed in early 2019. The two companies are also partners in Concession Areas A and C, located onshore Sharjah.

“The launch of the International Competitive Exploration Licensing Round by the Sharjah National Oil Corporation (SNOC) on behalf of Sharjah Petroleum Council in 2018 has enabled new and valuable strategic partnerships. This discovery is a promising development for SNOC and meets our commitment to make reliable gas supplies available throughout the United Arab Emirates,” said His Excellency Sheikh Sultan bin Ahmed Al Qasimi, President of SNOC. “Sharjah provides strategic energy infrastructure to help the nation meet the growing demand for energy by residential, industrial and utility consumers.” 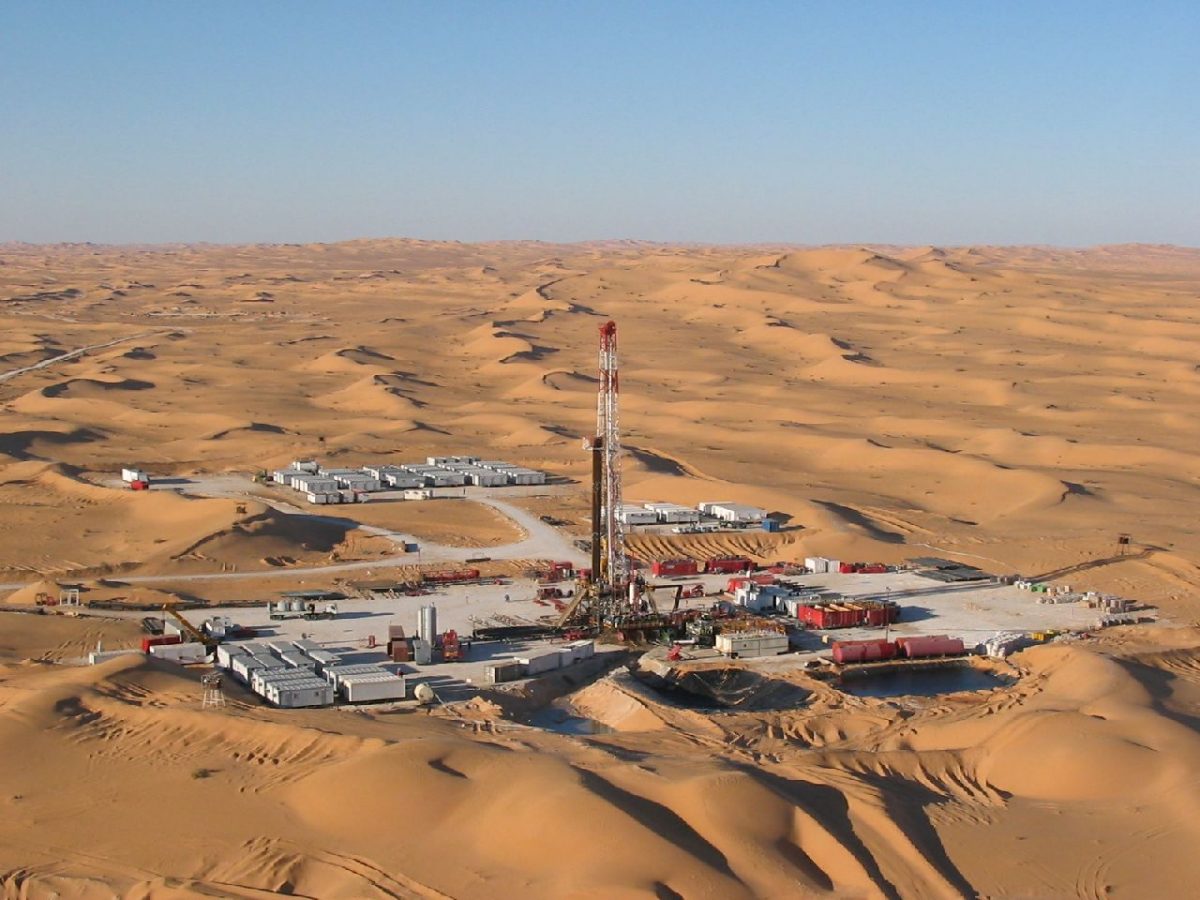 SNOC was established in 2010 by an Amiri decree of Sharjah’s Ruler, and is tasked with exploration, production, engineering, construction, operation and maintenance of the Emirate’s energy assets. SNOC owns and operates over 50 wells distributed in three fields, a gas processing complex and 2 hydrocarbon liquid storage and export terminals.

“I am delighted that the first exploration well to be drilled in Sharjah by SNOC, is a gas discovery. This is the first onshore Sharjah discovery in 37 years and marks the beginning of an exciting time for SNOC and for Sharjah’s energy sector. Partnerships like these allow us to combine our knowledge towards such successful outcomes and we look forward to further collaboration in the future,” said Hatem Al Mosa, CEO of SNOC.

Mahani-1 was drilled to a total measured depth of 14,597 ft. and has encountered gas with associated condensate within the Thamama Group, the primary target for the well. The well has tested gas at flow rates of up to 50 MMSCF/D (million standard cubic feet per day), together with associated condensate. The size of the discovery will be further evaluated in due course with additional drilling expected.