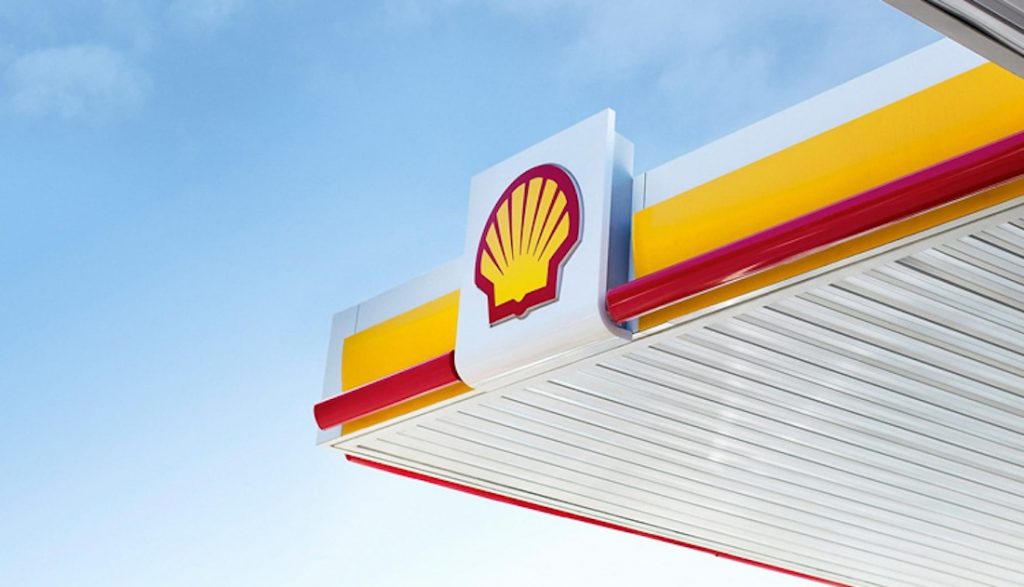 *Shell logo on a fuel station.

London — Royal Dutch Shell has appointed investment bank Citi to run the sale of its onshore Egyptian oil and gas assets which could fetch around $1 billion, sources close to the process said.

The sale process is expected to be officially launched at the end of November, the sources said.

Shell said last month it plans to sell its onshore upstream assets in the Western Desert to focus on expanding its Egyptian offshore gas exploration.

The Western Desert portfolio includes stakes in 19 oil and gas leases of which Shell’s working interest included production of around 100,000 barrels of oil equivalent per day last year, one of the sources said.

Egypt’s oil and gas sector has seen a rapid expansion in recent years after the discovery of vast offshore gas reserves has drawn major investments from international companies including Eni and BP.