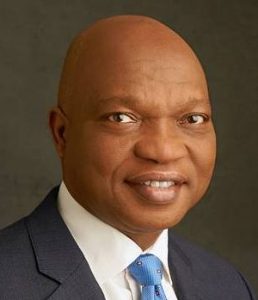 The company’s 2018 annual report had omitted the asset from the list of assets under its control.

A letter from the Presidency had in February instructed NNPC’s flagship oil exploration and production subsidiary, the Nigerian Petroleum Development Company, NPDC, to take over operatorship of the controversial OML 11 not later than April 2019.

The license is jointly owned by Shell and other international oil firms = Eni and Total – alongside NNPC. Shell Petroleum Development Company, SPDC, is the operator.

OML 11 is located in the southeastern Niger Delta and contains 33 oil and gas fields, of which eight were producing as at 2017. The terrain is swamp to the south with numerous rivers and creeks. Port Harcourt is located in the northwest of the block, while the major yard and logistics base at Onne is located by the Bonny River. The Bonny oil terminal, the largest in Nigeria, and Nigeria LNG are both located in Bonny.