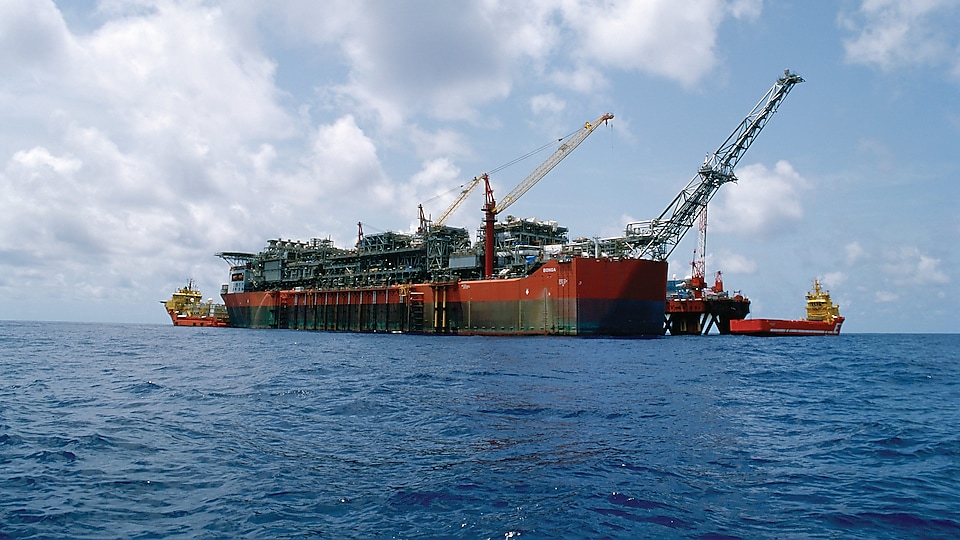 Lagos — Royal Dutch Shell has circulated its export schedule for June loading of Nigerian Bonny Light and Bonga crude, with the former set to fall sharply in June.

Loading schedule published by Reuters showed that export of Bonny Light will fall to 190,000 barrels per day from 245,000 planned for May.

After being delayed, export programmes for West African crudes eventually emerged on Friday.

Nigeria was earlier reported to haggled with international majors on cutting output following the agreement by the Organization of the Petroleum Exporting Countries, OPEC+ to cut a combined 9.7 million barrels per day effective from May 1.

Already, Nigeria, Kuwait and some others had began an early cuts ahead of May 1.

One Bonny Light cargo from Shell originally schedule for June 1-2 export was delayed to June 7-8.

Report says the export cut by Royal Dutch Shell was due to the agreement between OPEC and its partners to boost prices.

Price of International Brent stayed at $26. 60 per barrel on Sunday after closing $1.21 lesser at the weekend.