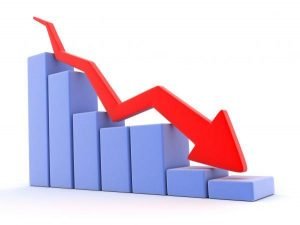 London — Royal Dutch Shell’s profit in the fourth quarter of 2019 fell by nearly 50% to $2.9 billion, missing forecasts and falling to its lowest in more than three years on weaker oil and gas prices.

The 48% drop in net income attributable to shareholders, based on a current cost of supplies (CCS) and excluding identified items, compared with a profit forecast of $3.2 billion, a company-provided survey of analysts showed.