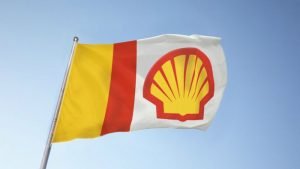 24 July 2018, News Wires — The Hague-based LNG giant Shell, through its two units, signed two production sharing contracts (PSC) with the Mauritanian government for the exploration and potential future production of hydrocarbons in the offshore blocks C-10 and C-19, according to LNG World News.

Following the government approvals of the contracts, Shell will set up an office in Nouakchott and begin exploration activities, starting with reprocessing and analysis of existing seismic data and acquisition of new data, the company said in a statement.

Additionally, Shell and the government of Mauritania have signed a memorandum of understanding to jointly evaluate further offshore exploration opportunities, examine new ways of meeting the country’s domestic energy needs, and build capability in the energy sector.