‘Shell wants to share more of its blockbuster profits’

Oxford, England — Shell is considering boosting shareholder returns on the back of bumper profits from soaring energy prices, while the extra cash will also help it shift more swiftly towards renewables and low-carbon energy, the chief executive said on Thursday. 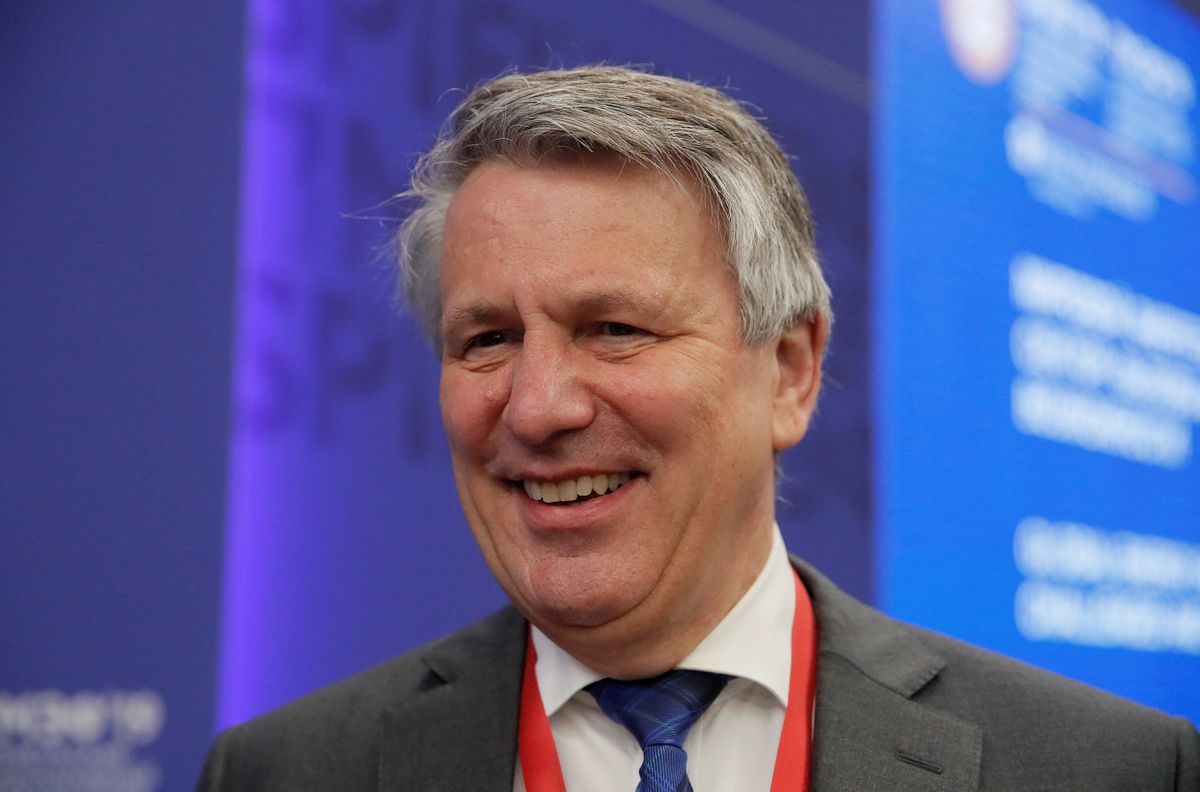 Europe’s largest oil and gas company, as well as rivals including BP (BP.L), have seen profits surge this year following two years of declining revenues due to the pandemic.

CEO Ben van Beurden and Shell’s board have been deliberating for months over what to do with the unexpected profit bonanza that began with the recovery from the pandemic and which was then spurred on by Russia’s invasion of Ukraine.

“We have to look after our shareholders because I think our shares are very significantly underpriced, and therefore giving back more to shareholders to help that part of the equation is going to be very important” van Beurden told Reuters on the sidelines of the Aurora Spring Forum.

Shell, whose stock has gained 20% this year but remains roughly 20% below their pre-pandemic peak, promised in 2020 to hike dividends by 4% annually after trimming its payout by more than 60% because of the pandemic, its first cut since the 1940s.

The London-based company posted its highest quarterly profit of $9 billion in the first three months of 2022 when it raised its dividend by 4% to 25 cents per share but still half pre-pandemic levels.

Van Beurden said the management was reviewing whether its current shareholder return policy of 20% to 30% of cash from operations “is the right amount given where we are currently.”

Shell returns cash to investors via buybacks or dividends, but Van Beurden did not say whether any new policy would include a higher dividend.

BALANCE SHEET REPAIR
Shell bought back $8.5 billion of shares in the first half of 2022 and paid $7.5 billion in dividends in the four quarters to March. In that 12-month period, it generated $52 billion in free cashflow.

Van Beurden, who has led Shell since 2014, also said the extra cash would help cut debt that soared during the pandemic.

“We also have to look after a balance sheet repair, we’re still not exactly where I would want to be in, sort of, the top of the cycle,” he said.

Turmoil in energy markets would not slow Shell’s plans to cut greenhouse gas emissions sharply and to build up a large renewables and low-carbon business in coming decades, he said.

“We need to systematically pivot away from an oil and gas supply-based company to an energy transition company,” he said, adding that cash was needed “to pivot into the energy system of the future, which needs to be built now and the fact that we have the cash to do that will be helpful.”

Shell stepped up its climate targets following a landmark Dutch court ruling in 2021 that ordered the company to reduce greenhouse gas emissions by 45% by 2030 from 2019 levels.