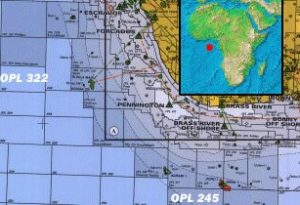 London — Royal Dutch Shell said on Thursday its second-quarter writedowns include the OPL 245 licence for an offshore oilfield in Nigeria which it holds alongside Eni and which is at the centre of an ongoing corruption court case in Italy.

Italian prosecutors have asked for oil majors Eni and Shell to be fined and some of their present and former executives, including Eni CEO Claudio Descalzi, to be jailed in a long-running trial over alleged corruption in Nigeria. All the defendants have denied any wrongdoing.

Shell said a post-tax impairment charge of $4.658 billion was “mainly related to unconventional assets in North America, assets offshore in Brazil and Europe, a project in Nigeria (OPL245), and an asset in the U.S. Gulf of Mexico.”