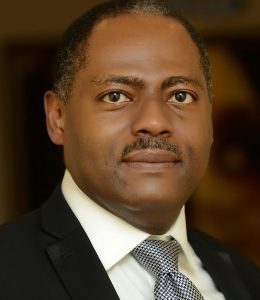 A statement signed by Mr. Nathaniel Oyatogun, Chairman, NGA Electoral Committee 2020, said Ubong and seven other members of executive council would lead the affairs of the association for the next two years, 2020 – 2022.

The new executives emerged after an election, which held on December 9.

According to the statement, the newly-elected executive council will formally assume office during the association’s biennial international conference, which will hold in February 2021.