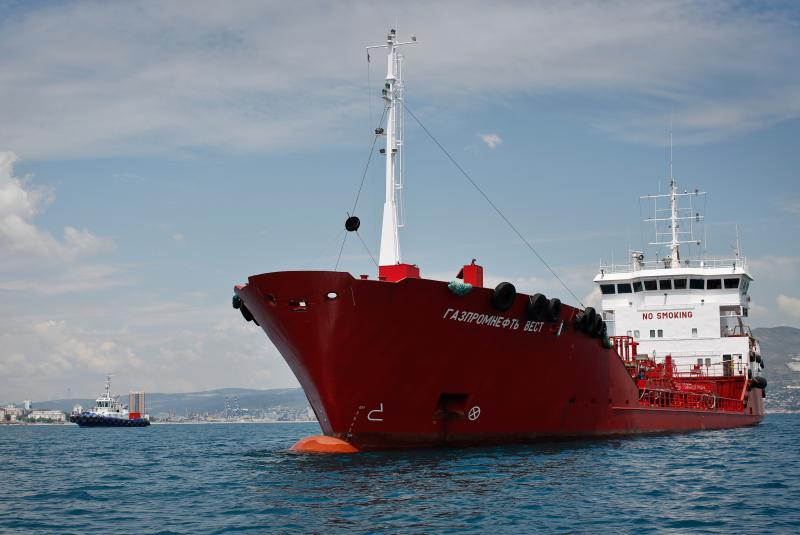 Fuel — Leading ports, banks, oil and shipping companies on Monday launched an initiative which aims to have ships and marine fuels with zero carbon emissions on the high seas by 2030, in another step by the maritime sector to reduce CO2.

International shipping accounts for 2.2% of global carbon dioxide (CO2) emissions and the U.N.’s International Maritime Organization (IMO), has a long-term goal to cut greenhouse gas emissions by 50% from 2008 levels by 2050.

Achieving this target will require the fast tracking of zero emissions fuels and commercially viable ships by 2030 as these vessels will still be part of the ocean going fleet in 2050.

Sixty commercial groups including shipping companies such as A.P. Moller Maersk, which owns the world’s biggest container shipping line, commodities players such as COFCO International, Cargill, Trafigura, mining group Anglo American as well as banks such as Citigroup, ABN AMRO and Societe Generale have committed to the “Getting to Zero Coalition”.

The coalition is pushing for vessels and fuels to be ready by 2030 and supported by the required infrastructure.

“Decarbonizing maritime shipping is a huge task with no simple answer, but it has to be done,” said Ben van Beurden, chief executive of Royal Dutch Shell, which has also joined.
Also Read: Europe gasoline export to Mideast surge after Saudi attacks

“We intend to be part of the long-term, zero-carbon, solution by seeking out the most feasible technologies that can work at a global scale. Starting now is essential because ships built today will stay on the water for decades.”

A.P. Moller Maersk’s chief executive Soren Skou said a shift in propulsion technologies or a shift to clean fuels was required, “which implies close collaboration from all parties”.

“The coalition launched today is a crucial vehicle to make this collaboration happen,” Skou said.

The IMO has adopted mandatory rules for new vessels to boost fuel efficiency as a means of cutting CO2 from ship engines. A final IMO plan on measures is not expected until 2023.

In June, leading banks joined a separate initiative called the “Poseidon Principles”, which will for the first time integrate efforts to cut CO2 emissions into banks’ decision making when providing loans to shipping companies.

The steps highlight how businesses are having to respond to moves by investors around the world to factor environment, social and governance risk into their commercial strategy as pressure from climate activists builds.

The Getting to Zero Coalition, which is a partnership between the non-profit bodies the Global Maritime Forum, the Friends of Ocean Action and the World Economic Forum, will present the initiative at the UN’s Climate Action Summit in New York on Monday.

Ports including Europe’s leading terminals Rotterdam and Antwerp have also joined and the project has separately been endorsed by the governments of Belgium, France, Denmark, Palau, Chile, Morocco, South Korea, Ireland, Britain, Sweden and New Zealand.
like us facebook