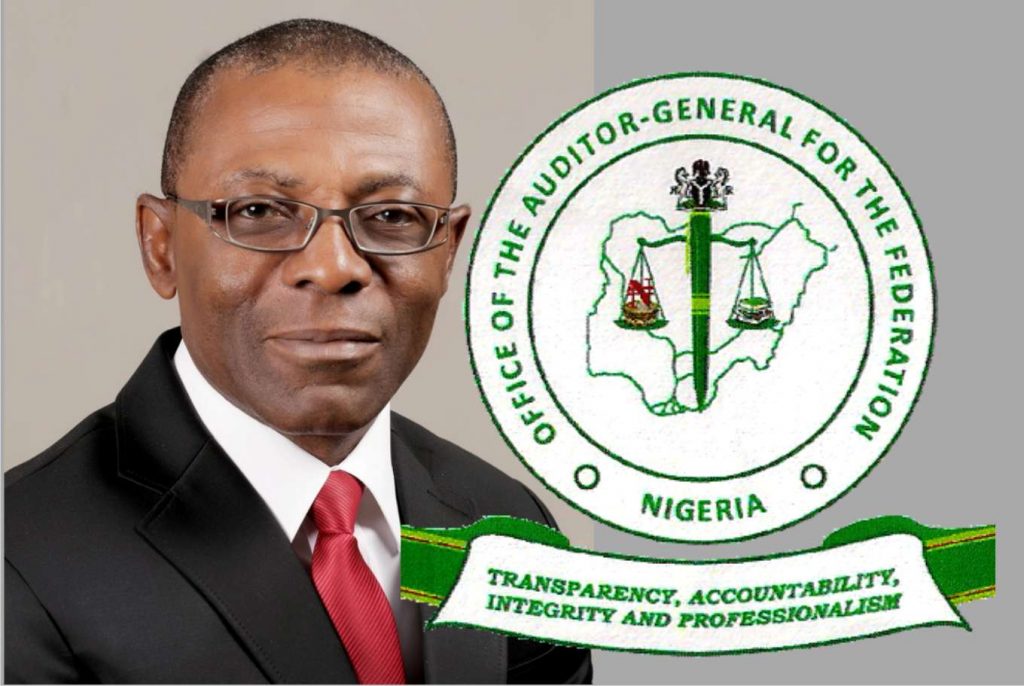 Abuja — Shoreline Natural Resources Limited, Mid-Western Oil and Gas Company Limited and four other companies owe the Federal Government $149.08 million as at August 2018, according to latest audit report released by the Office of the Auditor-General of the Federation, OAuGF.

The OAuGF, in its Annual Report on the Accounts of the Federation of Nigeria for 2017, listed the other companies as Newcross Petroleum, Express Petroleum and Gas Limited, Cavendish Petroleum Nigeria Limited and Allied Energy Resources Nigeria Limited.

The indebtedness of the six firms, according to the report, had appreciated by 19.09 per cent from $125 million recorded as at December 31, 2016, while it warned of a potential loss of revenue to the government as a result of bad debts.

The OAuGF explained that its audit of outstanding balance with the six oil and gas companies indicated that the debts are becoming bad and doubtful.

The OAuGF, however, stated that the Department Petroleum Resources, DPR, had placed the six erring companies on various sanctions and had compelled them to sign a repayment agreement as at 2017.

It said, “In addition, management recently secured approval from the Presidency for the Nigerian National Petroleum Corporation, NNPC, to lift particular number of barrels of crude as agreed with the debtor operators for the liquidation of the debts within six months.

“Furthermore, management has developed an action plan in line with the Honourable Minister of Petroleum Resources’ directive, the companies have been given three months from 18th of September, 2018 to pay up the outstanding on the asset, failure of which the lease shall be revoked pursuant to the provisions of Paragraph 256 of the first schedule to the Petroleum Act Cap P10.LFN 2004.”

Furthermore, in its recommendation, the OAUGF directed the DPR to report on progress against the mitigating actions taken, noting specifically, that the DPR should give current update on the outstanding balances, whether fully recovered or not.