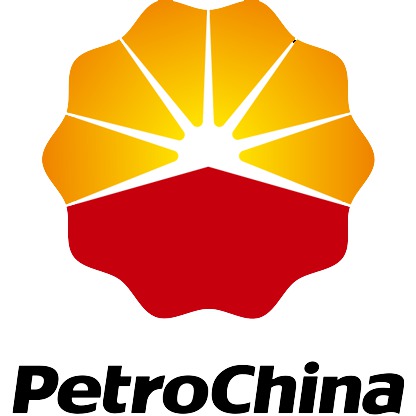 Singapore — Singapore Jurong Port Tank Terminal’s (JPTT) petroleum and petrochemical storage facility in Jurong Island has been fully leased, with China’s PetroChina taking up all of its phase 1 capacity, JPTT said on Monday.

“The majority of the existing tanks are used for gasoline storage with the balance used for chemical components for the blending of gasoline,” JPTT chief executive Ooi Boon Hoe said in a statement.

“When fully operational, the terminal will boast approximately 550,000 cubic metres of storage capacity.”

Ooi said JPTT and its partners are in “deep discussions” on phase 2 of the terminal.

“It will take us about 18 months to get it sorted out. The market is not particularly strong at the moment for tank storage. The term structure for middle distillates is slightly backwardated,” he said.

A backwardated market structure — where front-month prices are higher than following months — reflects firmer near-term demand and traders would prefer to sell fuel rather than store it.

The August front-month swap price for diesel on July 26, for instance, was 29 cents higher than the price in September.