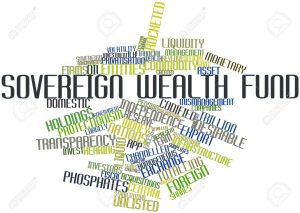 The deal will take the combined lease-based investment of GIC, ADRPBF, KKR and BlackRock in the ADNOC’s pipeline infrastructure to $4.9 billion, according to ADNOC’s statement. GIC will acquire a 6% stake in ADNOC’s newly formed entity, ADNOC Oil Pipelines LLC (ADNOC Oil Pipeline), with BlackRock and KKR together holding 40%, ADRPBF 3% and ADNOC the remaining 51%.