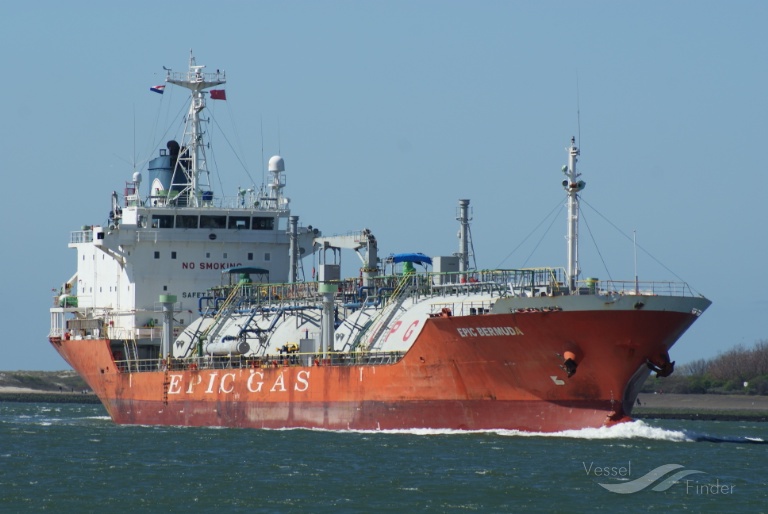 Takoradi, Ghana — Reporting indicates that 6 individuals have been arrested by authorities while attempting to board the Tanker EPIC BERMUDA 2.5nm East of Takoradi.

It was gathered that during the initial boarding attempt the Officer on Watch noticed the perpetrators and sounded the alarm.

The OOW then started the vessels engines attempted to manoeuvre the vessel so as to disrupt the attempt. The small boat was said to have then headed off in the direction of another vessel approx. 0.6nm away.

The vessel is reported to have returned later, the authorities at Takoradi dispatched a patrol vessel which arrested the 6 individuals. Crew are reported safe.

This is the 4th incident in the waters off Takoradi within 2020 and the third within 3nm of Takoradi Port.

Throughout 2019 the waters off Takoradi were home to three reported incidents across the year.

Whilst there has been one offshore incident reported at 60nm the concentration of incidents in this location remain assessed as opportunistic boarding’s for the purposes of theft occurring within the anchorage areas.

Vessels are advised to maintain vigilance when calling at Takoradi and in light of the increase in recorded incidents, are encouraged to employ appropriate vessel hardening so as to deter such incidents.