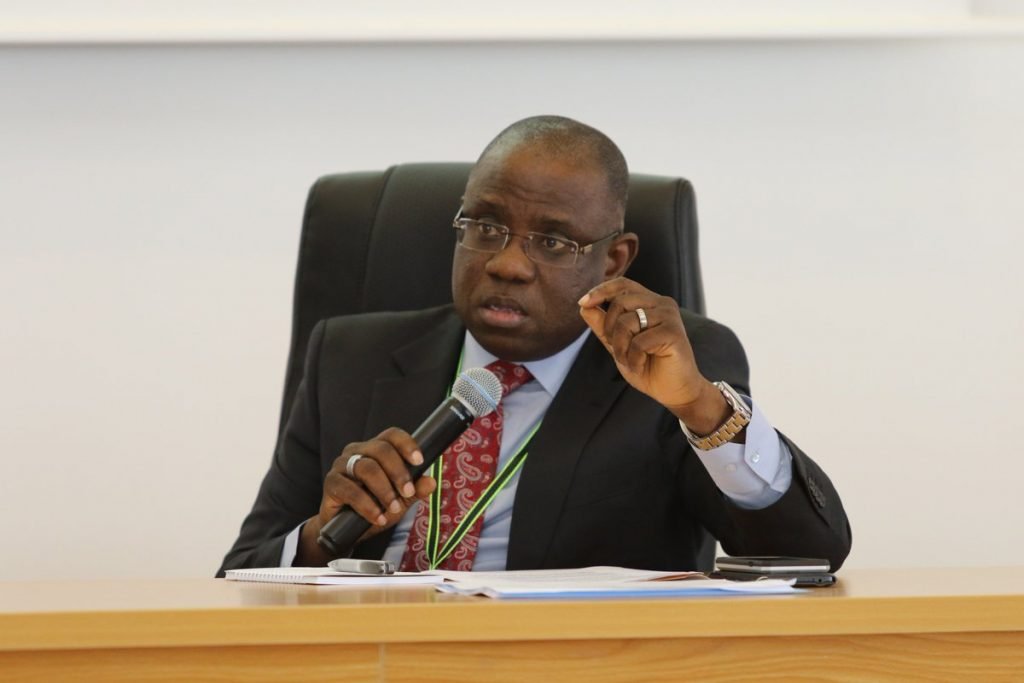 Lagos — Shell Nigeria Exploration and Production Company Limited, SNEPCo, says it paid N366 billion in 2018 as revenue to the Federal Government from its exploration activities, while it made another N2.1 billion as statutory payment to the Niger Delta Development Commission.

SNEPCo’s Managing Director, Bayo Ojulari, stated this recently to journalists in Lagos at the media launch of the 2019 edition of the Shell in Nigeria Briefing Notes, an annual publication detailing the activities of the business interests of the global energy giant in Nigeria covering SNEPCo; The Shell Petroleum Development Company of Nigeria Limited (SPDC); Shell Nigeria Gas; and the Nigeria Liquefied Natural Gas.

According to Ojulari, the payments resulted from oil and gas production by SNEPCo’s flagship investment, Bonga, which is Nigeria’s first oil and gas project in water depths of over 1,000 metres. “At the end of 2018, SNEPCo had produced 819 million barrels of oil from the Bonga field which translates into huge contributions to the Nigerian economy in addition to the significant human capital development of deep-water expertise among Nigerians.”

He noted that the pride of SNEPCo was the increase in its Nigerian workforce to over 96 percent and the creation of Nigeria’s first oil and gas engineers with deep-water experience. “The success story at Bonga is not only that it is Nigeria’s first deep-water project but the fact that Bonga is a Nigerian venture delivered by Nigerians using global expertise and processes offered by the Shell Group that have launched Nigeria into the league of notable deep-water players.”

Apart from payments to the government, SNEPCo is also credited with many social investment initiatives nationwide, particularly in education, health, and sports which Ojulari said were considered very critical to the overall well-being of Nigerians. According to him, the company spent over N2.2 billion on various social investment programmes in 2018.

“Today, SNEPCo supports 298 undergraduates towards achieving their degrees with beneficiaries across the 36 states of Nigeria and another 375 scholars on a full-board secondary school scholarship programme for pupils from public schools into seven top-flight private secondary schools across Nigeria to enhance access to quality education,” he said.

On the ongoing Bonga South West Aparo, a new project in the Bonga field, Ojulari said the company was making progress with the 150,000 barrel per day capacity project after signing the Head of Terms agreement with partners last February and released Invitation to Tenders to contractors in the same month.

“We are working with our government and other partners to take the project to a point where we are able to take the final investment decision,” he said.