South Africa to see repeat of worst power cuts yet

London — South Africa’s state power company Eskom said it would on Tuesday and Wednesday be forced to repeat its most extensive electricity cuts yet after 10 generation units went offline overnight and a strike disrupted operations. 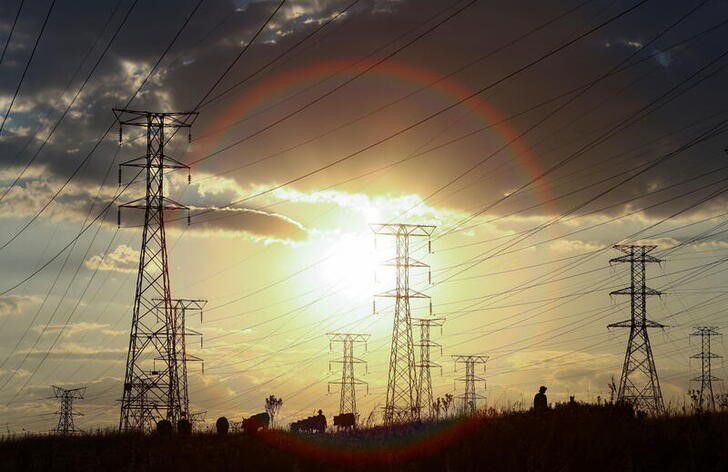 The “Stage 6” cuts that mean at least six hours without power a day for most South Africans have only been implemented once before, during a previous power crisis in December 2019.

“Three of the 10 generation units that had tripped during the night have been returned to service. This, however, is still insufficient to stave off the implementation of Stage 6 loadshedding,” Eskom said, using a term for electricity cuts.

The rand , which had been stronger in early Johannesburg trade, was down over 1.1% against the dollar by 1245 GMT after the Stage 6 outages were confirmed.

President Cyril Ramaphosa’s government has made fixing Eskom a priority, but efforts have been slow to achieve results.

The group’s coal-fired power plants are prone to faults, and labour protests are constraining its ability to return units to service.

The utility plans to meet union leaders on Tuesday to try to resolve issues relating to the strike, Eskom Chief Executive Andre de Ruyter told a news conference. He repeated the strike was unlawful because electricity provision was considered an essential service.

Eskom was granted a court interdict to block the strike, but the protests have continued.

The loss-making utility, saddled with debt approaching 400 billion rand ($25 billion), is trying to contain costs as part of a turnaround plan.

Of Eskom’s 46,000 MW nominal capacity, over 20,000 MW was offline on Tuesday because of breakdowns and planned maintenance.