Johannesburg — South African fuel and petrochemical company Sasol Ltd (SOLJ.J) will restart its refinery by the end of July, it said on Sunday, after the company declared force majeure at its second biggest refinery on Friday due to a lack of crude oil. 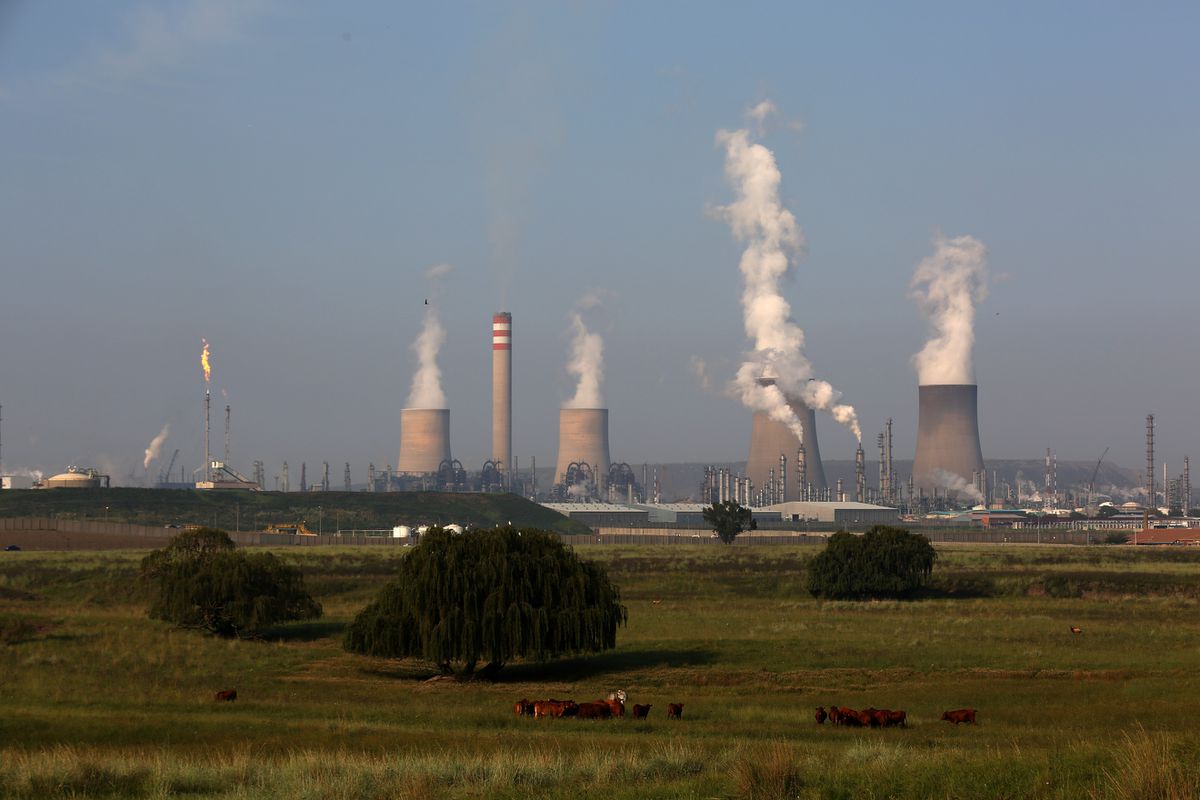 The shutdown of the Natref refinery located around 100 kilometres from Johannesburg has sparked concerns of petrol and diesel shortages in the country where 60% of fuel products are imported. Sasol, however, said it did not expect any shortages.

Sasol is the only producer of petroleum products in South Africa through its two refineries – Secunda, with output of around 150,000 barrels per day (bpd) and Natref, at around 108,000 bpd.

“The crude tanker has arrived in Durban and cargo dispatches are underway. Natref should start-up to run at maximum production capability by end July 2022,” Sasol said in the statement.

The company, which owns the Natref refinery with a subsidiary of France’s TotalEnergies (TTEF.PA), said it does not “anticipate any fuel supply shortages to fuel stations, including our own.”