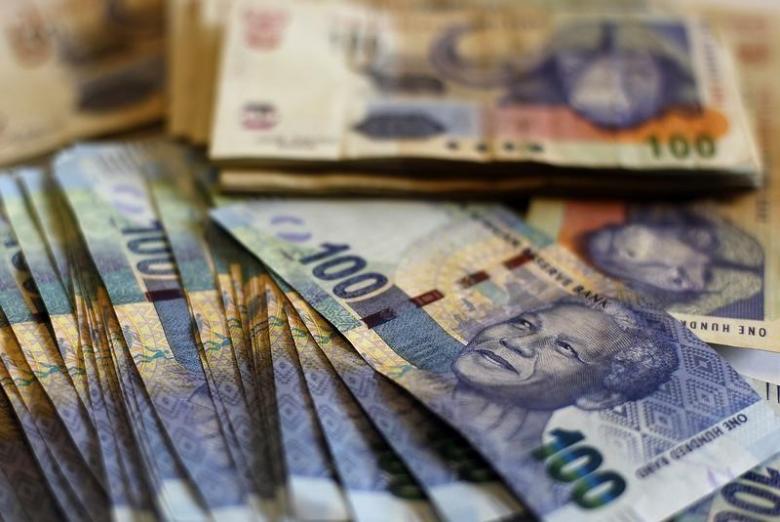 15 February 2019, News Wires — South Africa’s rand weakened past 14 per dollar on Thursday as state-owned power utility Eskom imposed a fifth day of electricity blackouts that have discouraged investors over the economy, days before the annual budget.

“The rand was one the worst performing emerging market currencies on Thursday as growing concerns over Eskom triggered fears about the state of the South African economy,” Hussein Sayed, strategist at forex broker FXTM, said in a note.

“While the local currency is seen depreciating further due to domestic risks, external developments have the ability to limit downside losses. Emerging market currencies are poised to receive a boost if US-China trade talks end on a positive note.”

Eskom said on Thursday it would cut 2,000 megawatts of power from the national grid from 0600 GMT. The cash-strapped utility started implementing controlled power cuts on Sunday as it struggles with coal shortages and breakdowns at some of its plants.

Investors are awaiting for more details on how the government plans to shore up Eskom’s balance sheet, details of which will be provided by finance minister Tito Mboweni when he presents the 2019 budget to parliament on Feb. 20.

Eskom poses a threat to the country’s credit rating, which is hanging by a thread with Moody’s, the last of the top three agencies to rate it investment grade.

Bonds have also suffered, with the yield on the benchmark 10-year government issue adding 5 basis points to close at 8.945 percent.

Technology company EOH Holdings closed down 12.5 percent, falling for the third consecutive day following the announcement that technology giant Microsoft had terminated an agreement with the company. Neither EOH nor Microsoft have yet to give a reason.

Poultry producer RCL Foods also saw its share price fall more than 12 percent after it reported an expected decline in earnings for the past six months.