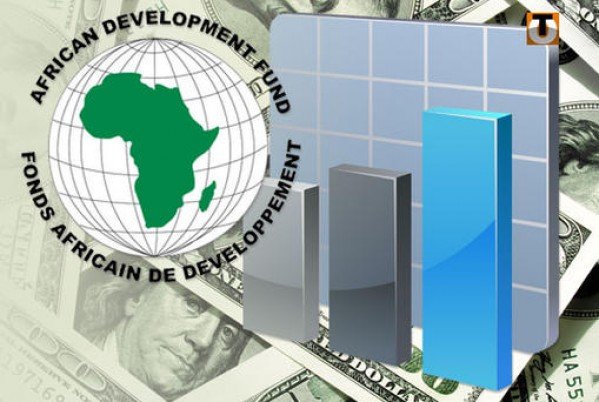 *Loan to provide additional power evacuation paths to the network from the Kusile, Majuba, Drakensburg and Ingula power stations

The entity is crucial to the power supply within the sub-region.

The funding supports the Eskom Transmission Improvement Project (ETIP), which will see the construction of 555km of 400kV transmission lines in KwaZulu-Natal and Mpumalanga province and the upgrading of substation equipment and improvement of various substation earth mats in Mpumalanga.

The transmission lines will provide additional power evacuation paths for new generation capacity, ensure availability of power for future load growth, enable the reduction of network losses and ensure the safety of personnel and assets during network operations to ensure compliance to the Grid Code.

The Bank’s intervention will enable the provision of additional power evacuation paths to the network from the Kusile, Majuba, Drakensburg and Ingula power stations. It will also benefit the utility’s corporate restructuring and governance program.

The ETIP aligns with the Government of South Africa’s National Development Plan 2030, geared toward financing infrastructure to support the country’s medium- and long-term economic and social objectives. ETIP was identified in the Bank’s South Africa Country Strategy Paper ((CSP) 2018–2022) and is consistent with its pillars of promoting industrialization and deepening regional integration. The project is also consistent with the Bank’s ten-year strategy 2013–2022.

The loan, which was approved by the Bank’s board on Tuesday 25 September, includes an additional co-financing of US$25 million from the Africa Growing Together Fund (AGTF).

The Bank’s contribution, covered by a South African Government guarantee, will finance up to77 percent of the critical project. Eskom will provide 15 percent. These investments will enhance regional energy trade, end-user energy access for industrial development, and address the potential addition of 130 million on-grid connections by 2025.

Efficient power trade within the SAPP is hampered by system losses and weakening of the transmission capacity. Access to electricity in all SAPP member states (excluding South Africa), remains below 45 percent and is as low as 10 percent in Malawi. Eskom trades within the SAPP, selling electricity to, and buying from, member countries.

Eskom is central to the realization of the Bank’s New Deal on Energy for Africa strategy and the loan supports the Bank’s High 5 (https://bit.ly/2kiTUgj) priorities.