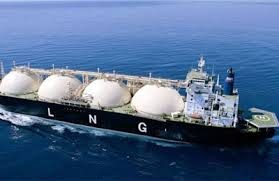 The average price of the LNG imported by South Korea last month was at $8.70 per MMBtu as compared to $7.95 per MMBtu in January 2017.

Qatar, the world’s largest LNG exporter, Qatar, remained the dominant source of South Korean imports with 1.63 million mt of the chilled fuel imported from Qatar in January. These volumes dropped by 0.23 million tonnes as compared to last year.

The rest of South Korea’s LNG deliveries in January were sourced from Russia, Indonesia, Brunei, Nigeria, Equatorial Guinea and Peru.