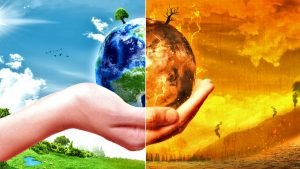 Pinera said Spanish president Pedro Sanchez had offered to host the summit in Spain on the same days as previously scheduled, between December 3 and 13.