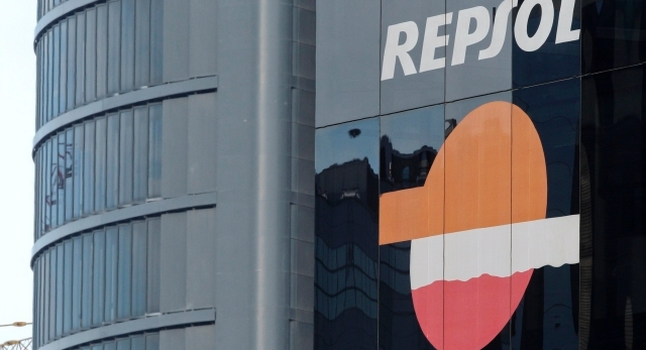 Madrid — Spanish oil company Repsol said on Friday it was buying renewable energy firm Asterion Energies, which has assets in Spain, Italy and France, for 560 million euros ($596 million) plus contingent payments of up to 20 million euros.

Three sources with knowledge of the matter had told Reuters in October that both Repsol and French utility Engie had submitted indicative offers to buy Spain-based Asterion Energies.

Asterion’s 7.7 gigawatt portfolio, managed for European infrastructure fund Asterion Industrial, includes 4.900 GW of photovoltaic solar and 2.8 GW of wind generation, of which 2.5 GW are at an advanced stage of development or under construction, Repsol said.

The deal is one of the largest renewable transactions in Spain in terms of megawatts and is part of Repsol’s strategy to reach a renewable power generation capacity of 6 GW by 2025 and 20 GW by 2030.

“We are realizing our ambition to be leaders in the energy transition by taking firm steps such as this asset acquisition to meet our goals of growth, diversification and focus on multi-energy,” Repsol’s Chief Executive Josu Jon Imaz said in a statement.

Repsol already has more than 1.6 GW of renewable capacity installed in Spain, the United States, Chile, and Portugal.

Santander advised Repsol on the deal while Greenhill worked with Asterion.