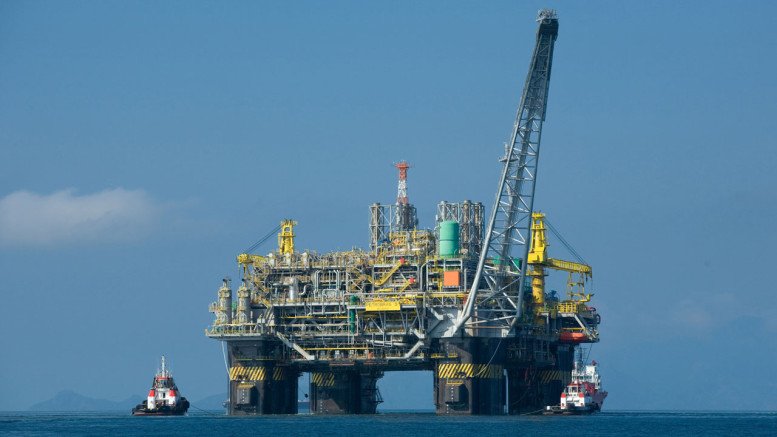 The drilling rig was last week shut down during a protest by youths of Letugbene community over alleged failure of the Dutch firm to accord them recognition, as the rightful owners of the land where Tunu Flow Station was located.

The community youths who ordered work to stop at the oil rig which is serviced by Specialty Drilling Fluids Limited, also threatened to shut downTunu flow station, if SPDC fails to meet their demands.

Youth leader of Letugbene who led the protest, Wilfred Ekere, expressed displeasure at the refusal of the oil multinational to accord them the status of landlords of Tunu flow station, despite a court judgment acknowledging them as rightful owners.

Ekere also threatened to shutdown Tunu Flow Station, if Shell refused to meet their demands, stressing that SPDC only recognised Egbema-Angalabiri community, whereas Letugbene has been in court on the matter for over 30years, which was eventually ruled in their favour in 2018.

Speaking on the development, the management of SPDC confirmed that operation has resumed on the rig, as the company has engaged the community on the issues raised.

SPDC Spokesperson, Mr. Michael Adande, disclosed that all stakeholders have agreed on a dialogue for peaceful resolution of the matter.

“The protesters vacated the rig the same day and the rig resumed operations immediately after. On Tuesday, 11 August, 2020, we had an engagement with the community on the issues raised, and all stakeholders agreed to embrace a peaceful resolution of issues of concern.”