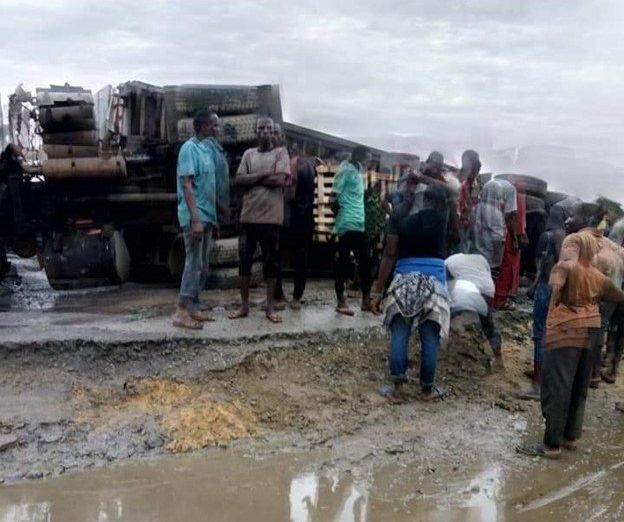 *Damaged section of the Mbiama Road

Port Harcourt — Hope has now risen for residents of Ahoada West Local Government Area of Rivers State, as the Shell Petroleum Development Company of Nigeria Limited, is likely to repair the failed portions of Mbiama-Akinima-Joinkrama road, following series of protest by communities in the area.

Communities in Ogua/Enuedua Clan had since October 2020 carryout sustained protests over the dilapidated road leading to the area, with series of protest letters accompanied with barricade of entrance to oil facilities in the area, to press home their demand.

Speaking, the President of Ogua/Enuedua Volunteer Youths Association, Sampson Oviemenavaya, said to douse the tension building up in the area over the issue, SPDC and NAOC have promised to fix the failed portions of the road within two weeks. 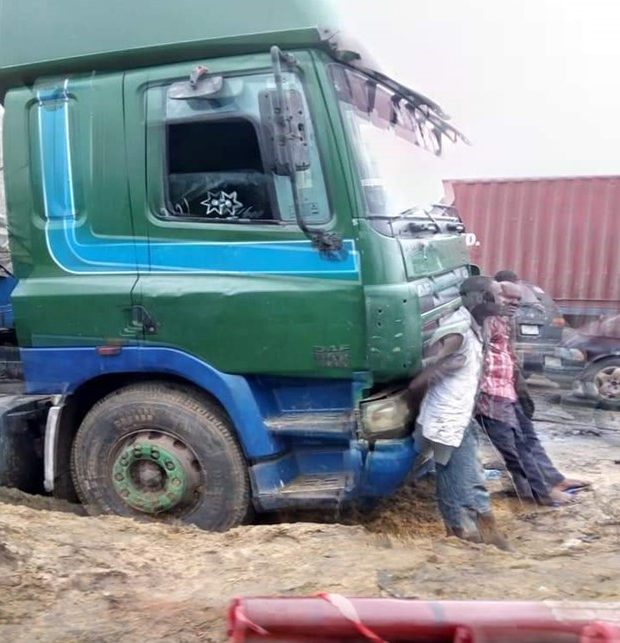 *Transporters trying to get a truck unstuck on the Mbiama Road

Oviemenavaya avowed that, should the companies renege on their promise of fixing the road within two weeks, he would have no option than to call out his people again.

He commended the youths, traditional Council, Women of the clan for coming out en masse to protest against the neglect by oil companies operating in the area.

“These people (oil firms) are terrible. The only language they seem to understand is crisis. Good, that has ended now.”

Meanwhile, the management of SPDC has not confirmed nor assured if the company would take up the rehabilitation of the said road, any time soon.

The Dutch firm has only acknowledged the community’s demand, explaining that the demand would be treated in line with the company’s processes.

“We are aware of a demand by the community and this will be treated in line with our processes,” SPDC Spokesperson, Michael Adande, said.