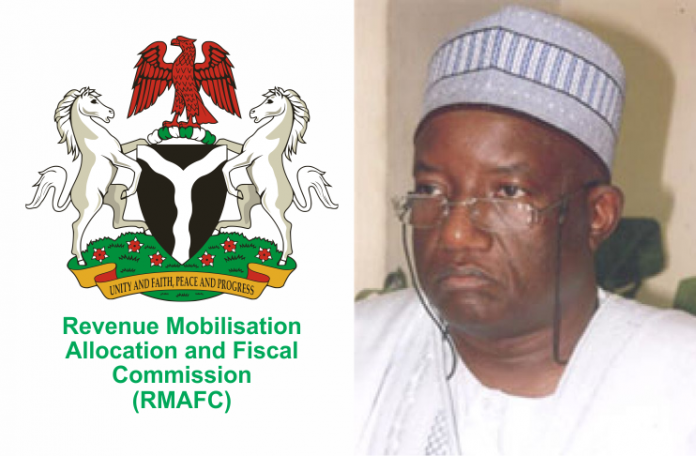 Abba-Gana noted that the decline in allocation from Federation account by over 30 percent had made it imperative for the commission to assist states to increase their Internally Generated Revenue.

He said while some states have made efforts at increasing their IGR to a level that is up to the amount they get from the federation account, others are yet to make such efforts.

Abba-Gana said, “We have a resilient economy that despite the drop in revenue by one third, things are still going on although with difficulty and we are improving.

“Some states have now been able to raise the Internally Generated Revenue to a level that is enough to pay their salaries. And the others are also catching on. There is an increase in interest by the states to raise their IGR and to diversify.”

According to him, “Some states are already generating the same amount that they receive from the federation account and we must commend those states.

“But what we want is that other states should also improve on their IGR and also grasp the opportunities of the diversification program in the areas of agriculture, solid minerals, and tourism state.”

He added, “Every state in Nigeria has solid minerals and what needs to be done now is to get them to create employment, economic growth and generate revenue.”

Meanwhile, the National Bureau of Statistics on Friday released the Internally Generated Revenue figures for states for the third quarter of this year with the states generating a total revenue of N149.45bn.

The bureau in the report, a copy of which was made available to our correspondent in Abuja stated that 17 states have yet to submit their IGR report for the period.

It reads in part, “A total of N149.45bn was generated by States in the third quarter of 2017 while the Q3 2017. This excludes Rivers, Sokoto, Nasarawa, Niger, Kwara, Kano, Katsina, Kebbi, Kogi, Gombe, Edo, Born, Bauchi, Adamawa, Abia Ebonyi and Anambra States who have not yet reported their IGR figures for Q3 2017.”