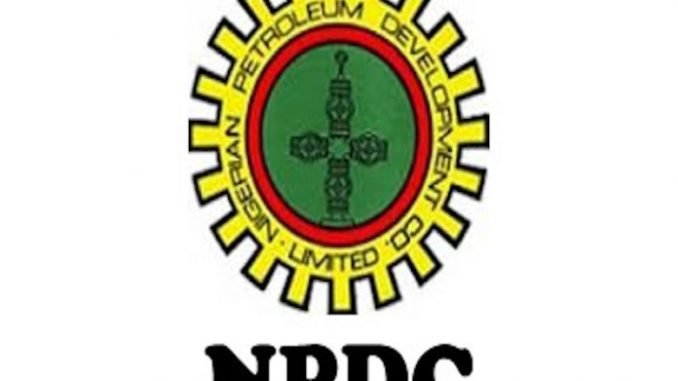 12 October 2017, Sweetcrude, Port Harcourt – The Movement for the Survival of the Ogoni People, MOSOP, has condemned an alleged resumption of laying of oil pipelines and the granting of operatorship licensing of OML11 to a company called RoboMichael Nigeria Limited by the Nigerian Petroleum Development Company, NPDC.