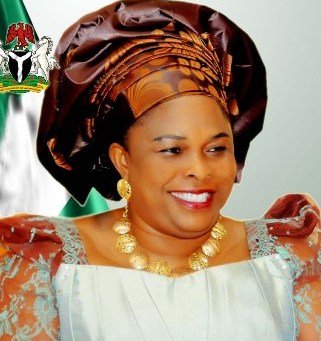 24 January 2018, Sweetcrude, Port Harcourt — Ex-militants in the Niger Delta region have called on the Economic and Financial Crimes Commission, EFCC, to desist from harassing the former President Goodluck Jonathan and his family.

Speaking under the aegis of Niger Delta Ex-Agitators Forum, the group warned that it would no longer tolerate the vindictive fight against the Wife of the former Present, Dame Patience Jonathan by the EFCC.

President of the Forum, General Prince Hornby, in a communiqué jointly signed by coordinators of the group in each state of the region, said targeting the wife of the former President, Dame Patience Jonathan, was aimed at ridiculing the people of the oil rich region.

Hornby warned that Dame Jonathan and her family should be allowed to enjoy the level of privacy that past and present first ladies enjoy.

He added that if the Buhari-led Federal Government is serious in fighting corruption, it should start from former first ladies since independence and not targeted at Dame Jonathan alone.

“We the Niger Delta Ex-Agitators are saying in strong terms that this harassment of Dame Patience Jonathan should stop immediately. She should not be further embarrassed.

“The target on Dame Patience Jonathan is aimed at ridiculing the people of the Niger Delta who produce the bulk of our nation’s wealth because she and her husband are symbols of the people of Niger Delta.

“We should not be pushed to the wall as to react in a manner that might not be in the interest of the nation.

“Our simplicity should not be taken for cowardice,” the ex-militants warned.