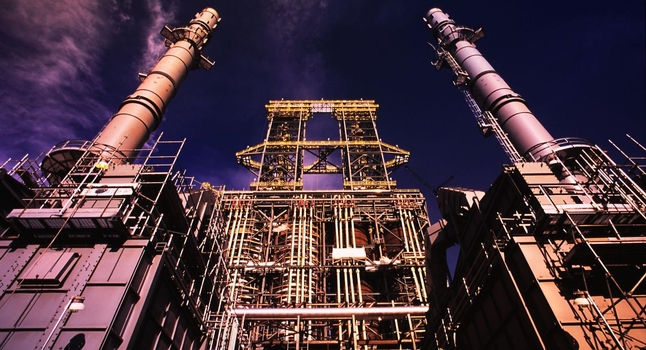 Alberta has mandated temporary output cuts of 325,000 barrels per day (bpd) until excess crude in storage is drawn down. The Western Canadian province’s production cut, which will come into effect on Jan. 1, comes amid depressed prices for Canada’s heavy crude owing to pipeline bottlenecks.

The mandated cuts are controversial because heavily integrated producers such as Suncor and Husky Energy Inc benefit from the low crude prices to feed their refineries.