Libreville, Gabon — Dryad Global have received reports indicating that a passenger vessel, HAWA III (registered name SAGA LEJON), has been arrested over suspicion of its involvement in serious maritime crime and piracy.

The vessel is currently at anchor at Libreville Port. 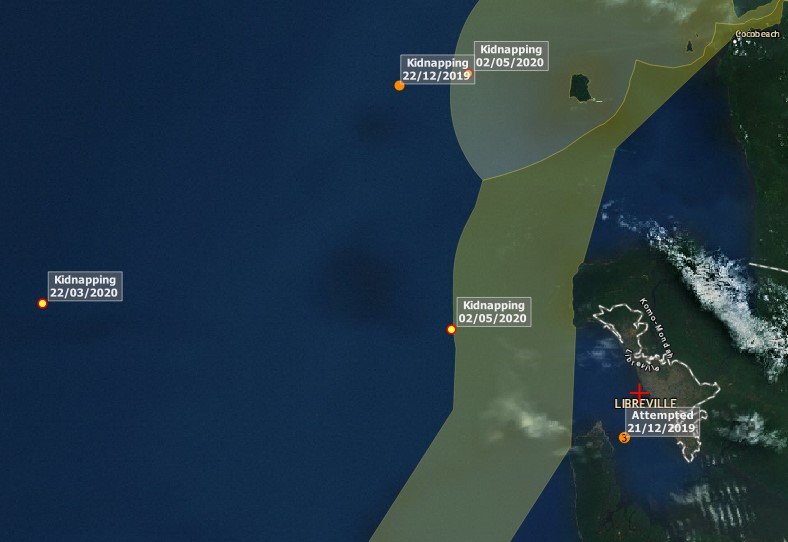 The HAWA III has been operational within West Africa since November 2017 having previously been registered in Sweden and operational in Northern Europe. Analysis indicates that the vessel arrived at Gabon from Lomé on the morning of the 15 June. The vessel has a history of transits between Lomé and Libreville as well as having calls in Nigeria.

Between January and June 2020 there have been 4 kidnapping incidents off Gabon. This represents a significant increase in activity. Within the same time period in 2019 there were no incidents reported in this location. It remains unknown whether this vessel was indeed involved in piracy or responsible for piracy off Gabon.

It is unknown whether this latest alert pertains to an earlier alert indicating a heightened risk of Piracy off Lomé over from the 13th June 20.

Dryad continue to investigate and will update accordingly.