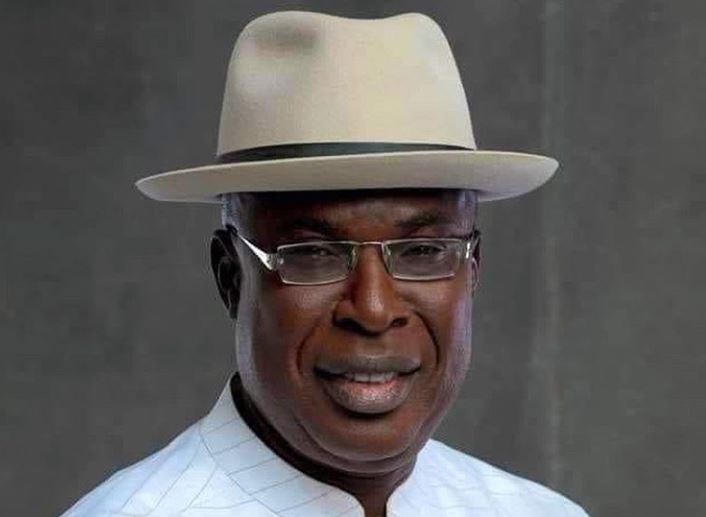 Auwalu disclosed this during a public hearing at the National Assembly organised by the Joint Committee on Gas Resources and Petroleum Resources, Upstream and Downstream in Abuja on Monday.

According to him, the development was part of government’s effort to ensure full penetration of gas in the country.

“We are making efforts to have more infrastructure to make gas available in Nigeria as well as creating the enabling environment for investors and private owners, especially for PSC,” Auwalu said.

The session titled ‘Inclusion of Gas Terms in Production Sharing Contracts by the Nigerian National Petroleum Corporation (NNPC)’ Awalu explained that the DPR and NNPC would ensure that a good price mechanism would be put together to enable gas exploration, production and utilisation across the nation.

He also said the Department has reviewed five terms for gas development under the Production Sharing Contracts, PSC.

According to him, the the terms reviewed included duration, cost of gas, tax gas, royalty and profit gas.

“These five terms, we believe when considered, will definitely make it robust and enable the provisions that made in the Petroleum Industry Bill (PIB) to adequately address all issues and concerns,” said Auwalu.

Others, he said were signed in 1993 with oil majors and 1998 with main indigenous companies, while 2005 and 2007 served contracting documents between NNPC and their contractors.

He noted that under the existing PSC and gas terms, Oil mining Lease (OML) 42 and 36 were awarded on PSC, in addition to OML 127 and 130 that were on Sub lease.

“The new regime of the PSC was introduced by the deep offshore by the inland basin connection Sharing Contracts of 2004 and was amended in 2019 to replace the royalty regime of 1999 act,” he said.

On utilisation of PSC funds, he noted that so far gas from OML 18O and 130 operated by shell and Total were being utilised via Nigerian Liquified Natural Gas, NLNG.

These, he said were also strategies used in the industry to enhance gas penetration and utilisation in Nigeria.