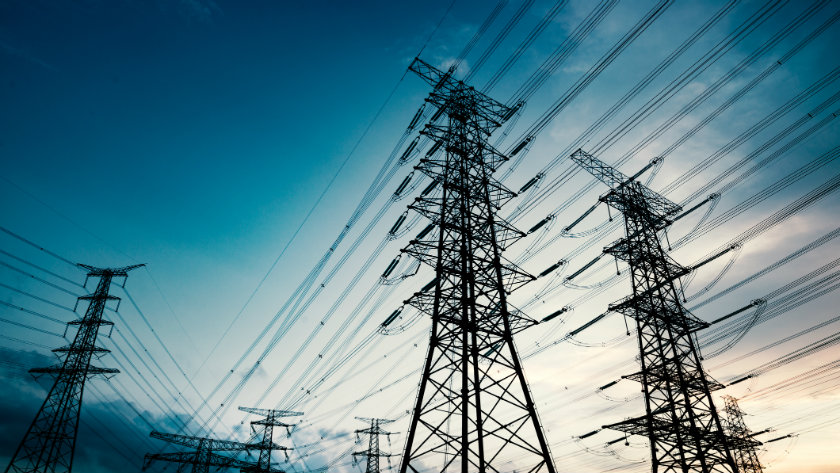 Lagos — The Transmission Company of Nigeria, TCN on Tuesday announced an improvement in power generation.

It said this followed the support received from the NNPC in terms of supply of gas to fireup thermal power plants.

The Company did not however state how much power is now being generated.

The development came following an earlier report by SweetcrudeReports, that TCN on Monday, said all power plants across the country currently suffer severe gas supply.

“TCN hereby informs the public that the power sector has in the past weeks continued to experience power supply shortage due to serious gas constraints to most of the nation’s thermal generating stations.

“TCN reported the low gas supply to many power plants a few weeks ago but the gas shortage has persisted till date.

“This has restrained optimal generation into the grid and consequently the quantum of electricity transmitted to distribution load centres,” General Manager, Public Affairs, TCN, Mrs. Ndidi Mbah made this known while explaining reason for the poor power supply nationwide.

In a statement she explained that two power stations-Geregu, Sapele and Olorunsogo power stations have gone out of supply, and are not generating any power due to the challenge.