TCN apologises to govt and people of Sokoto over power problems 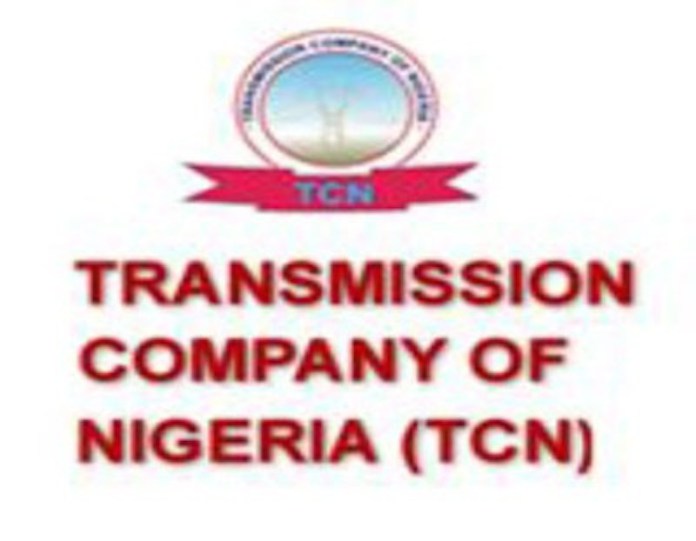 Lagos — The Transmission Company of Nigeria, TCN, says its engineers have completed repair work on one of its 60MVA 132/33kV power transformers in its Sokoto Transmission Substation, Sokoto State.

But, it said work is still ongoing on one of the 30MVA 132/33kV power transformers in the substation which was shutdown to take care of transformer oil degradation and leakage.

The repaid transformer developed fault on Wednesday, March 18, 2020 due to frequent circulation of 33kV feeder fault currents within the transformer, oil filtration.

Consequently, TCN has been unable to supply bulk electricity from the transformers to Kaduna Disco for onward distribution to its customers in and around Sokoto State who take supply from the faulty transformers in the Sokoto Substation.

In a statement signed by the company’s General Manager Public Relations, Ndidi Mbah, TCN said as soon as the oil filtration is completed, the 60MVA power transformer would be energised. Work is on-going to seal urgently the oil leakage problem on the 30MVA transformer.

“TCN sincerely regret inconveniences caused the government and electricity customers in Sokoto State, and pledged to expedite ongoing works on the transformers, to ensure normal bulk supply is restored to the Sokoto Substation,” she said.